Indian IT companies expected to post strong results, push ahead with cloud shift rest of the year

The sector got some much-needed tailwind during the September quarter as America grew, and even demand for traditional outsourcing rose modestly 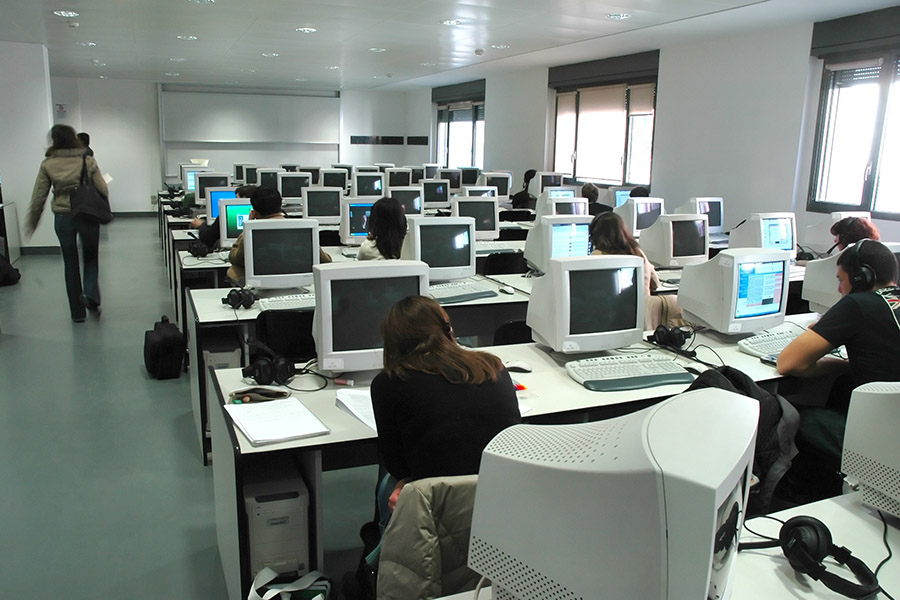 Image: Shutterstock
The Indian IT sector is expected to post strong numbers on the back of a lift at their biggest market, when the $154-billion outsourcing industry’s top companies get into earnings season, with Tata Consultancy Services (TCS) kicking off the reports for the September quarter on Thursday.

Growth in the US economy, with continued momentum after a strong April-June quarter, was reflected in an increase in demand even for traditional IT outsourcing services, while the shift towards cloud computing and as-a-service IT saw record pick up in the three months to September 30.

"We see the digital backbone as the driver of enterprise growth, and with it, that of the global sourcing industry," says Steve Hall, partner at Information Services Group, a tech research and advisory company, which tracks outsourcing contracts worth $5 million or more annually around the world. "Companies continue to migrate workloads to the cloud, which opens up new opportunities in the development of IT infrastructure and ongoing investment in digital products and services.”

The surge in the migration to the cloud model has been such that “it is fuelling record-breaking demand for as-a-service solutions, lifting the entire global sourcing market” in the September quarter, ISG said in a press release on Thursday. Worldwide, contracts for cloud-based services rose by 43 percent from last year to $4.7 billion in the quarter, while traditional IT outsourcing rose by 2 percent to $6 billion.

The Americas — including the US, which far and away the biggest market, Canada, and Latin America —  rebounded from a sluggish second quarter to post record $6.3 billion in actual contract value handed out, up by 45 percent over the year-earlier period, according to ISG. Both traditional sourcing, with contracts worth $3.5 billion, up by 47 percent, and as-a-service sourcing, with contracts totalling $2.8 billion, up by 43 percent, contributed to the record-breaking quarter.

The July-September quarter also saw growth in traditional IT outsourcing, fuelled by five “mega relationships”, or contracts valued at more than $100 million annually, being awarded.

Industry analysts at Mumbai brokerages are also expecting Indian IT companies to post their best numbers in recent times. For example, companies that they cover are “expected to post the strongest growth in the last five quarters”, analysts Apurva Prasad and Amit Chandra wrote in their IT earnings preview report to clients on October 4.

The top companies, including Tata Consultancy, Infosys and Wipro, may report a 2.9 percent growth in the three months to September 30, versus 2.6 percent in the previous quarter and 1.4 percent for the year-earlier quarter, according to analysts. Wage increases that kicked in during the quarter would, however, keep growth in earnings before taxes and depreciation and amortisation unchanged, they added.

Another standout trend during the third quarter of the calendar year 2017 was the surge in demand for IT infrastructure-as-a-service, according to ISG. Rapid growth in this area, particularly in the US, ignited the overall sourcing market, Hall added. Globally, contracts worth $3.5 billion were awarded in the July-September period, up by 47 percent over the year-earlier quarter, according to ISG data.

Companies such as India’s HCL Technologies, a strong vendor in the IT infrastructure space, should then be expected to post good numbers for the quarter.

The strong fiscal second-quarter performance should set the Indian IT companies up for accelerated implementation of their own shift towards the cloud model. The top companies now claim that digital services, including the backend IT plumbing required, account for about a fifth of their revenue.

Bengaluru’s Wipro, India’s third-biggest Indian IT company by revenues, which is seeing a turnaround under CEO Abidali Z Neemuchwala, is set to report its earnings on October 17 while No 2 company Infosys will report its numbers on October 24.