Inside the messy downfall of designer Manish Arora

Manish Arora was the breakout fashion star of India. Today, his business is in tatters, with a trail of debts. What happened?

By Alden Wicker and Elizabeth Paton 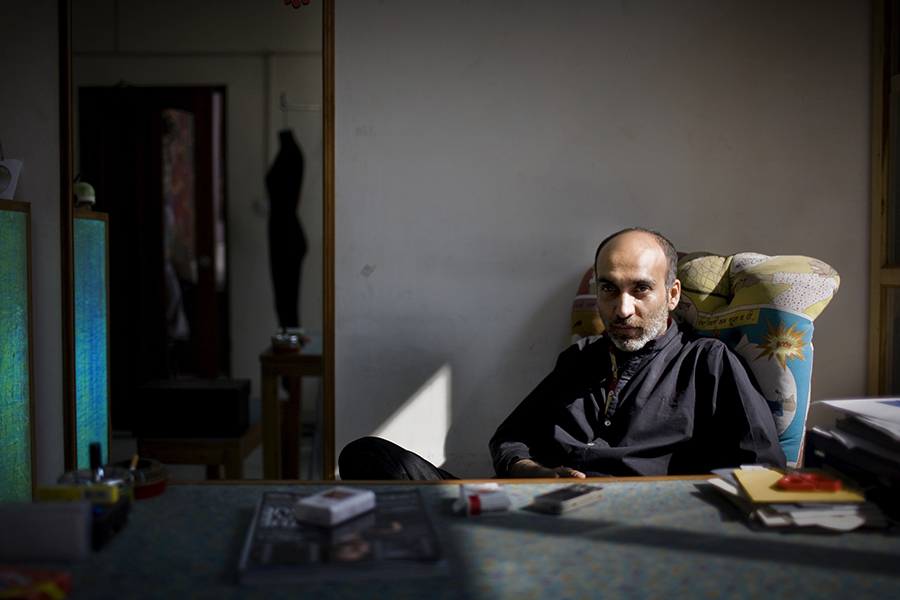 Tweets by @forbesindia
Photo of the Day: A festive weekend for everyone
News by Numbers: Why Apple gave up on Intel