The list recognises 300 exceptional individuals under the age of 30 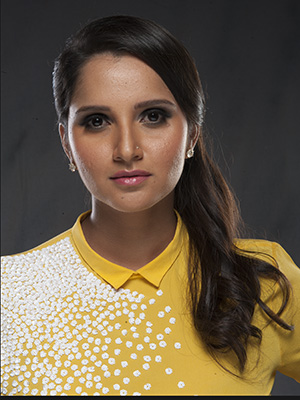 Oyo Rooms founder Ritesh Agarwal, who found mention in both the Forbes ‘30 Under 30’ as well as Forbes India’s ‘30 Under 30 list’, completes the triad by being featured on Forbes Asia’s ‘30 under 30 Asia’ list. Giving Agarwal company on the list in the consumer tech category is OnePlus co-founder Carl Pei.
Besides entertainment and sports, which featured seven Indians, enterprise technology (eight), social entrepreneurs (seven) and health care and sciences (seven) were the other categories with a healthy number of Indian entrants.

The criteria for honourees making the list included leadership and disruption in their field; entrepreneurial mindset and results; and the likelihood of changing their field over the next half-century. The complete list is online at http://www.forbes.com/30under30asia
Show More
Thank you for your comment, we value your opinion and the time you took to write to us!