30 Under 30: Arunima Sinha - Climb every mountain 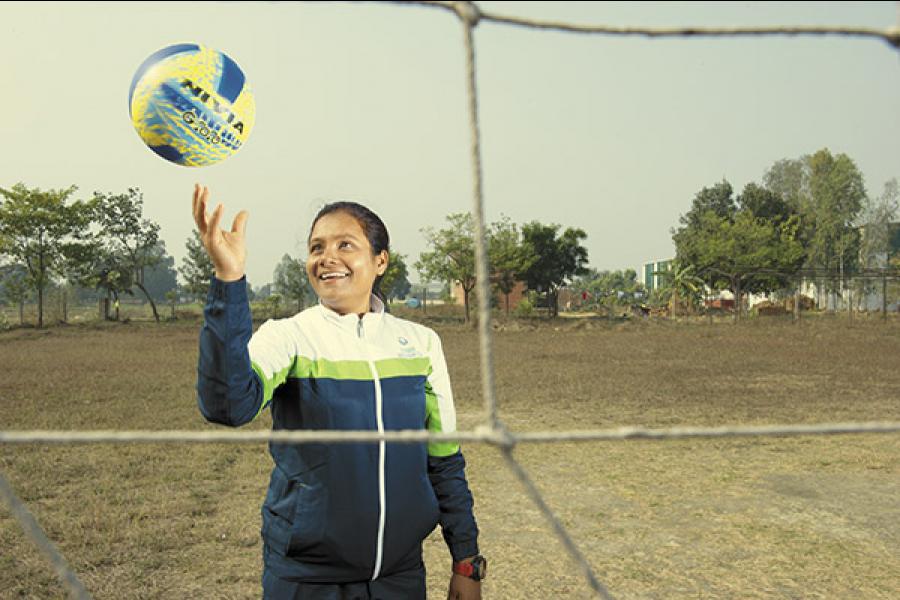 On Christmas day last year, Indian mountaineer Arunima Sinha reached the summit of South America’s highest peak, Mt Aconcagua. With this, Sinha, an amputee, had successfully scaled the highest peaks on five continents: Australia, Europe, Africa, South America and Asia. Even more remarkable is the fact that her mountaineering journey began, just about five years ago, on a hospital bed in New Delhi’s All India Institute of Medical Sciences.

Sinha was thrown off a train by thieves on April 11, 2011, while on her way from Lucknow to Delhi to apply for admission to the Central Industrial Security Force. An oncoming train ran over her right leg, which had to be amputated. “Even as I lay on the bed,” says Sinha, “I decided that I would take up the toughest sport in the world. For me, that was mountaineering.” It was an unusual choice. But what drew her to it, she says, was the fact that unlike other sports, “in mountaineering, you’re up there all by yourself”.

As soon as she left the hospital, Sinha got in touch with Bachendri Pal—the first Indian woman to climb Mt Everest —and informed her that she would come meet her the next day. When they met, says Pal, “I told her, ‘You’ve already scaled the mountain in your mind.’ Most people don’t even dare to do that.”

This conversation was followed by months of training at the Nehru Institute of Mountaineering in Uttarkashi, Uttarakhand. “In the early days, she could barely walk,” says Pal, who heads Tata Steel Adventure Foundation in Jamshedpur. Even after she began training in earnest, Sinha’s right leg would sometimes bleed or swell up. “I wanted to test myself and see how far I could go. After a while, my legs got used to it,” says Sinha.

After 18 months of careful training, and climbing other peaks in preparation, Sinha finally reached the summit of Mt Everest on May 21, 2013.

Ever since, she has continued to work on her stated aim of climbing the highest summit on each of the world’s seven continents. Only two remain.