'Equalisation Levy is going to create a huge problem for startups' 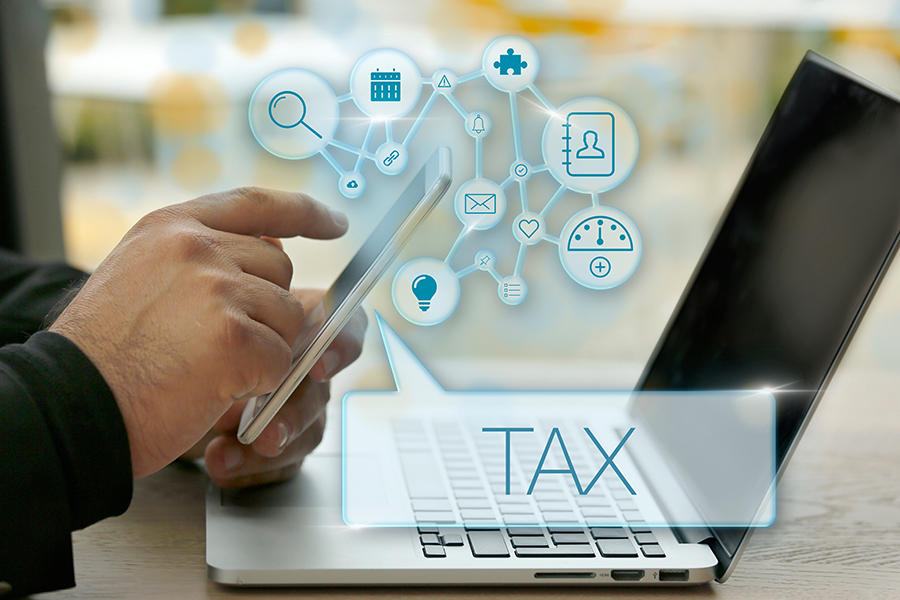 As part of the continuing opposition from industry bodies to the ‘Equalisation Levy’ that came into effect earlier this year, the Internet and Mobile Association of India (IAMAI) and law firm Nishith Desai Associates, in a white paper released on Tuesday, said the measure would hurt Indian startups. “The short point that we’re making is that it is going to create a huge problem for startups,” Nishith Desai, managing partner at Nishith Desai Associates, said at a press conference in Mumbai.

The levy, dubbed ‘Google Tax’, applies to online advertising services that are availed from entities which do not have a permanent establishment in India. Recent reports suggest that the levy, which came in to effect on June 1 this year, has earned the exchequer Rs 146.5 crore.

But industry bodies like IAMAI and Indian Cellular Association (ICA) have in the past contended that the tax burden has eventual repercussions for Indian firms. “Startups spend almost 40 percent of their budget on online ads,” said Desai. “Six months ago, there was zero Equalisation Levy and no service tax. Now we have about 15 percent service tax and 6 percent equalisation levy.”

He added that there were fears that with the arrival of the Goods and Services Tax (GST) regime and an expanded Equalisation Levy, the tax burden could go up to 38 percent. “The only way startups can talk to the world is through online mediums. Now if 40 percent of their budget is for online ads, and you levy 38 percent, it becomes almost a non-starter.”

There are also concerns about double taxation and the lack of tax credits for foreign firms, he said. Calling for a repeal of the levy, he added, “If you want to tax, you already have service tax, or GST. Or if you want to raise income tax then do that.”