Kolhapur-based RBL Bank, earlier known as Ratnakar Bank had been operating as a local lender for seven decades 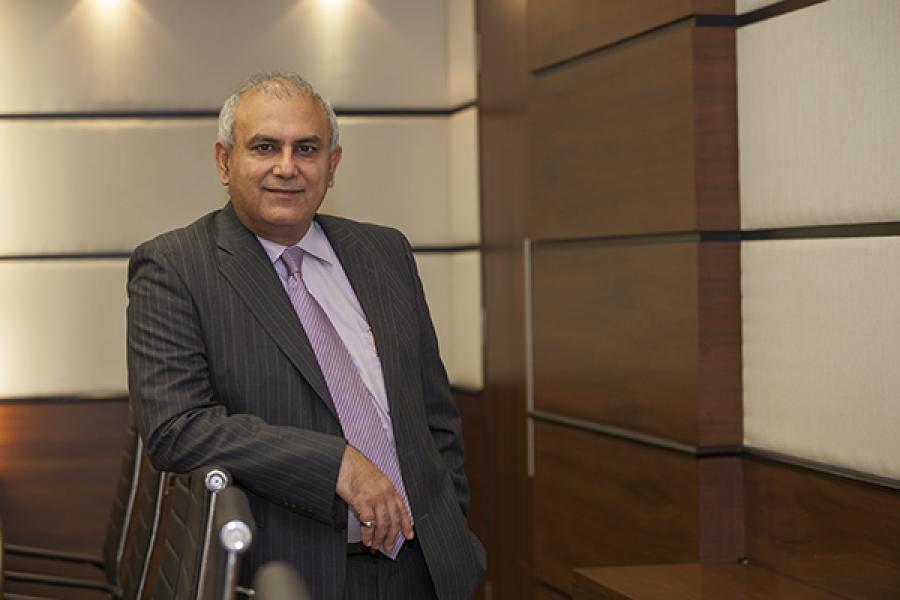 The initial public offer of RBL Bank has been overall oversubscribed by 3.08 times, on the second day of the opening of the issue. RBL Bank which is headquartered at Kolhapur is the latest entrant to offer its shares to the public. The last bank to go for an IPO was Yes Bank in the year 2005.

The public offer is made of equity shares aggregating to Rs 832.5 crore and offer for sale up to 16,909,628 equity shares. The price band of the IPO is fixed at Rs 224-225 per share. Last year the bank made a pre-IPO placement of 2.5 crore shares at Rs 195 per share to CDC Group, DVI Fund, Rimco and Asian Development Bank.

Kolhapur-based RBL Bank, earlier known as Ratnakar Bank had been operating as a local lender for seven decades. With a solid standing in the community, it rarely found the need to step outside its comfort zone. Vishwavir Ahuja, Managing Director and CEO of the bank and his team entered the bank with the goal of putting it on a firm growth path in the year 2010. His aim was to build a professional organisation with high standards of risk management and corporate governance. Three years after the transformation process started, the growth is self-evident. The bank’s deposits are up to Rs 8,340 crore in 2012-13 from Rs 1,585 crore in 2009-10. In the same period, net profit has more than quadrupled from Rs 19 crore to Rs 92 crore.

Tweets by @forbes_india
Move over GPS. Three plebeian words can now define your location
The mighty business of 'Hamilton' and the myth of the great green way