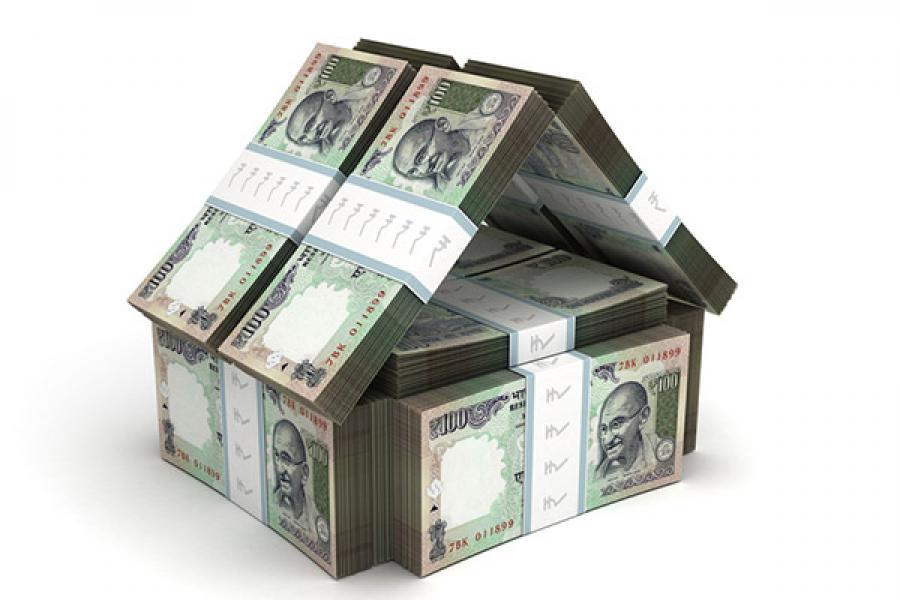 Qatar Investment Authority (QIA), the sovereign wealth manager of Qatar is likely to invest approximately Rs 1,000 crore in a group company of Bangalore-based real estate developer RMZ Corp, according to sources briefed on the matter.

RMZ, which is counted among the top five Indian office space and commercial developers, will channelise the fund raise into acquisition of land for expansion into newer markets such as Mumbai, National Capital Region and Chennai.

QIA’s fresh round of funding comes after it bought a 24 percent stake in July, 2013 in RMZ Infotech Pvt Ltd (RIPL), a special purpose vehicle (SPV) of RMZ for $300 million (about Rs 1800 crore). RIPL owns about 20 million sq ft of office space across Bangalore, Mumbai and Gurgaon.

Manoj Menda, corporate vice chairman, RMZ Corp, said that QIA has a long-term commitment with the company. “We will look for participation from QIA because tomorrow when we enter newer markets and buy large tracts of land we will need further investment from them,” said Menda, without divulging further details of the funding.

“For QIA, the capital is long term. We took time to establish a relationship with QIA and having invested time, we will continue to grow that relationship. Definitely there would be further investments from them over a medium term period,” Menda told Forbes India.

QIA’s latest investment is expected to give additional muscle to RMZ to take on cross-town rival Embassy Group, which has a joint venture with PE major Blackstone to operate office spaces in India. Blackstone has a 50 percent stake in an SPV called Embassy Office Parks which has three commercial properties.

Launched in 2005, QIA, the sovereign wealth fund of Qatar has built a portfolio that spans across asset classes and regions. QIA is a long-term investor in domestic and foreign markets, alternative assets, private equity and real estate. Its investment portfolio includes global marquee brands such as Harrods, Sainsbury, Volkswagen, LVMH and Porsche. According to a Times of India report dated December 2014, QIA picked up a $150-million stake in India's largest e-commerce player Flipkart.

RMZ is also looking to monetise the assets held by its special purpose vehicle, RIPL, through a real estate investment trust (REIT) listing. It is looking to raise about Rs 9,000 crore either through a domestic or an overseas REIT listing by early next year.

“The assets held by the SPV have a net operating income of about Rs 1,100 crore,” said Menda. “We could potentially get $2.5-3 billion asset value in a REIT listing. We are looking to raise roughly about Rs 9,000 crore.” he said, adding that the SPV name is likely to change when they go for a REIT listing. “Eventually we might have to re brand it. It all depends on how we brand the REIT,” he said.

RMZ has however not decided on whether the REIT listing would be domestic or overseas. “We have to see what works more efficiently. The decision to list in India or offshore will depend on aspects such as access to currency. We have not taken a final decision yet. It is still wait and watch. The rush is not there to monetise it this year,” said Menda.

Started in 2002, RMZ Corp, has built over 18 million square feet of real estate developments largely focusing on office spaces, which is 86 percent of its portfolio. Some of its key office occupiers include GE, Shell, Bosch, Ford, Ernst & Young and Broadcom. With 13 million sq ft assets under management, RMZ Corp, manages a portfolio of commercial property worth $3 billion.

Tweets by @forbesindia
Ask 50 Billionaires: Whose fortune has increased the most?
Beaten at his own game: Brian Kim is the godfather of mobile-messaging apps