World Cup 2019: Women get an equal say in the commentary box 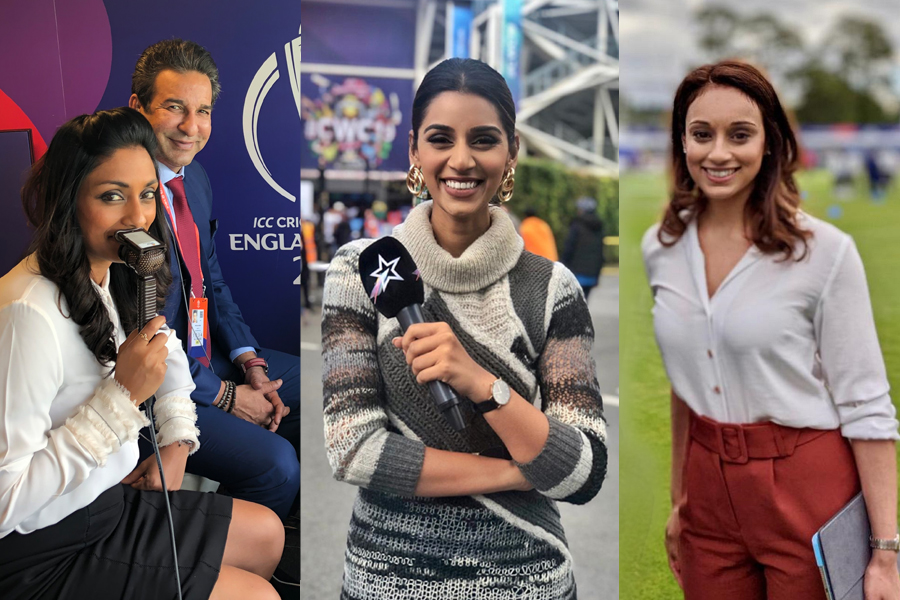 Star Sports is rolling out a battery of women commentators and anchors to drive cricket coverage from England. From Mayanti Langer, Isa Guha, Seema Jaswal and Sanjana Ganesan to Priyadarshini Chatterjee, Bhavana Balakrishnan and Vindhya Medapati, the tournament’s official broadcaster has pulled out all stops to give the women equal control of the proceedings during the pre, mid and post-match shows. Dean Jones, former Australia batsman-turned-commentator, says it’s a bold move. “It’s good to see a lot of sportswomen anchors coming through from Star Sports,” says Jones. Langer, he adds, plays the role of the captain for the girls, who look up to her for inspiration. “Maybe we are a bit biased at Star Sports,” he grins, “but we believe, and you ask any of the boys, that Mayanti is the best woman anchor in the business.” Isa Guha, who was the first South Asian-origin woman to represent England in any sport when she made her international cricket debut in 2002, is excited by the prospects for women. “When I first started working in broadcast, there were hardly any women presenting cricket,” she recalls. “Now it’s wonderful to see so many women getting opportunities. It’s great that young girls growing up now can see cricket media as a viable career option.” As Seema Jaswal, a TV and radio presenter from London, is making her World Cup debut this year, Tamil TV anchor Bhavana Balakrishnan is also gearing for her maiden experience as anchor of a World Cup show. Balakrishnan says, “The only woman I had seen presenting cricket was Mayanti Langer. Kudos to these sports presenters, especially women, who have cemented their place in a man’s world,” she says.

Tweets by @forbesindia
'Kookaburra isn't in India to force out other players'
Sports leagues: Games that they play