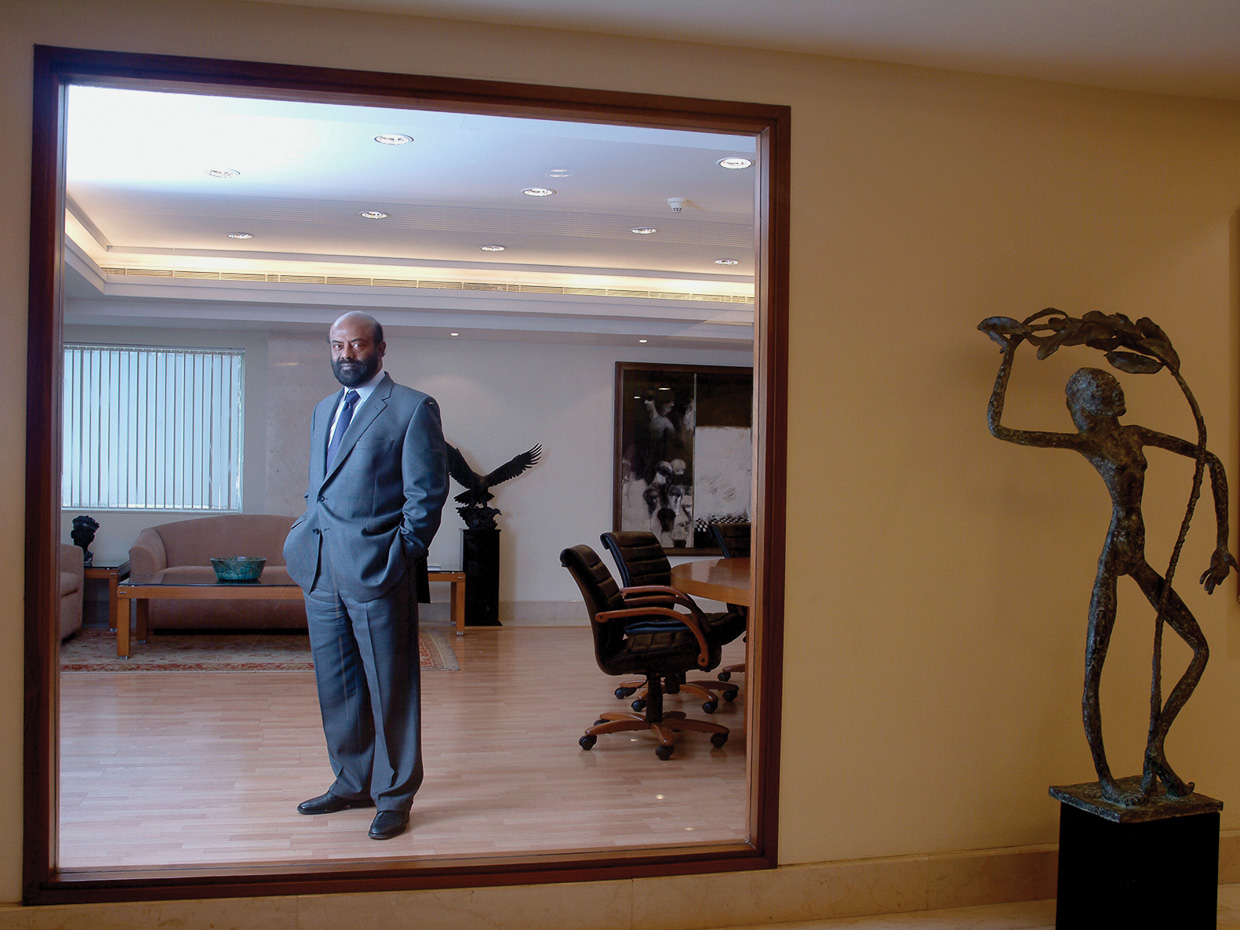 Originally from Tamil Nadu, Shiv Nadar moved to Delhi in 1968, working as an engineer with DCM Ltd. Along with six of his colleagues, Nadar launched a firm making office products like copiers. In the late 1970s, when IBM quit India, Nadar’s HCL Technologies stepped in to fill the vacuum. In 1982, HCL came out with its first computer. Today it is a multinational IT services and consulting company. As of July 2020, the company, along with its subsidiaries, had a consolidated annual revenue of $10 billion.