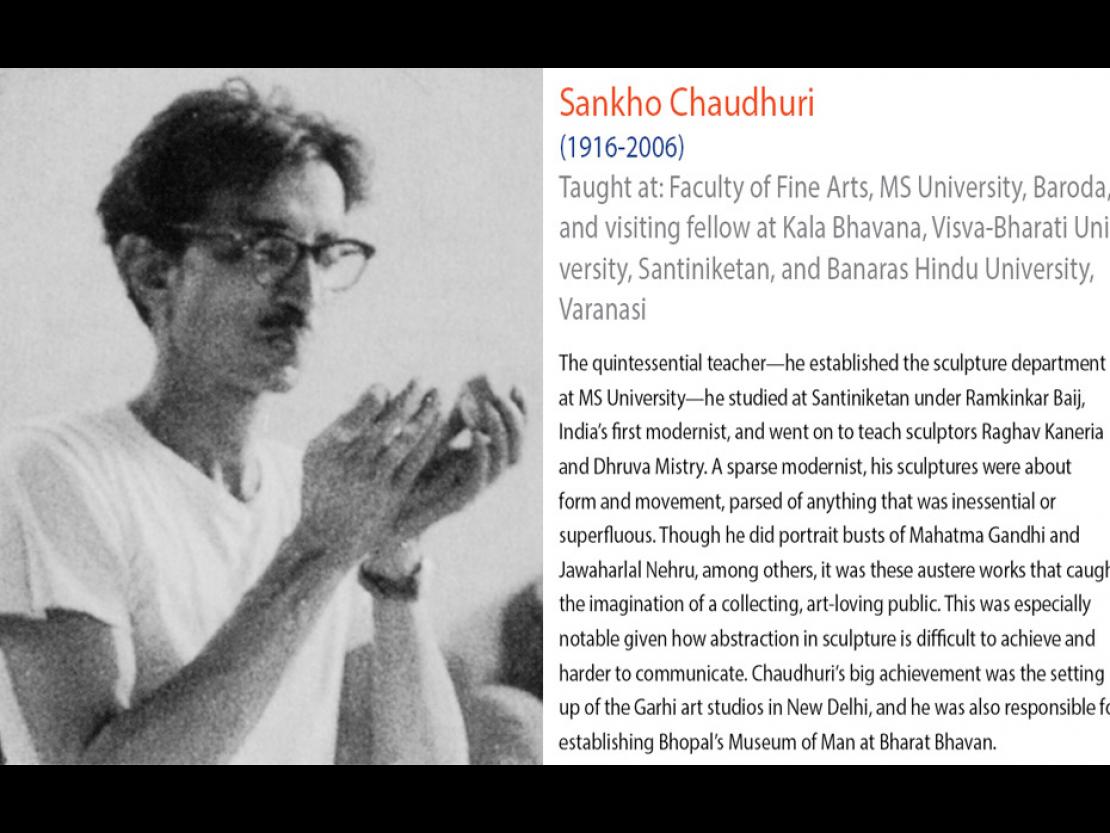 The quintessential teacher—he established the sculpture department at MS University—he studied at Santiniketan under Ramkinkar Baij, India’s first modernist, and went on to teach sculptors Raghav Kaneria and Dhruva Mistry. A sparse modernist, his sculptures were about form and movement, parsed of anything that was inessential or superfluous. Though he did portrait busts of Mahatma Gandhi and Jawaharlal Nehru, among others, it was these austere works that caught the imagination of a collecting, art-loving public. This was especially notable given how abstraction in sculpture is difficult to achieve and harder to communicate. Chaudhuri’s big achievement was the setting up of the Garhi art studios in New Delhi, and he was also responsible for establishing Bhopal’s Museum of Man at Bharat Bhavan. 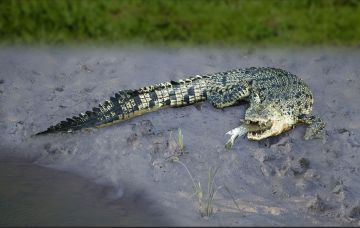 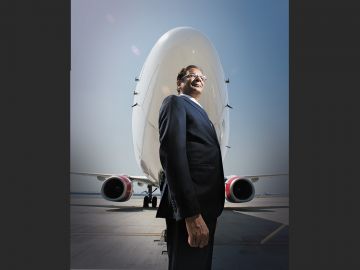 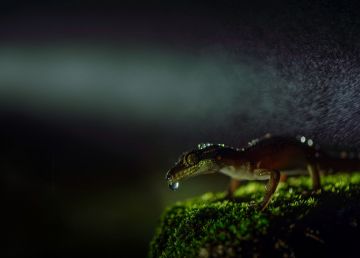