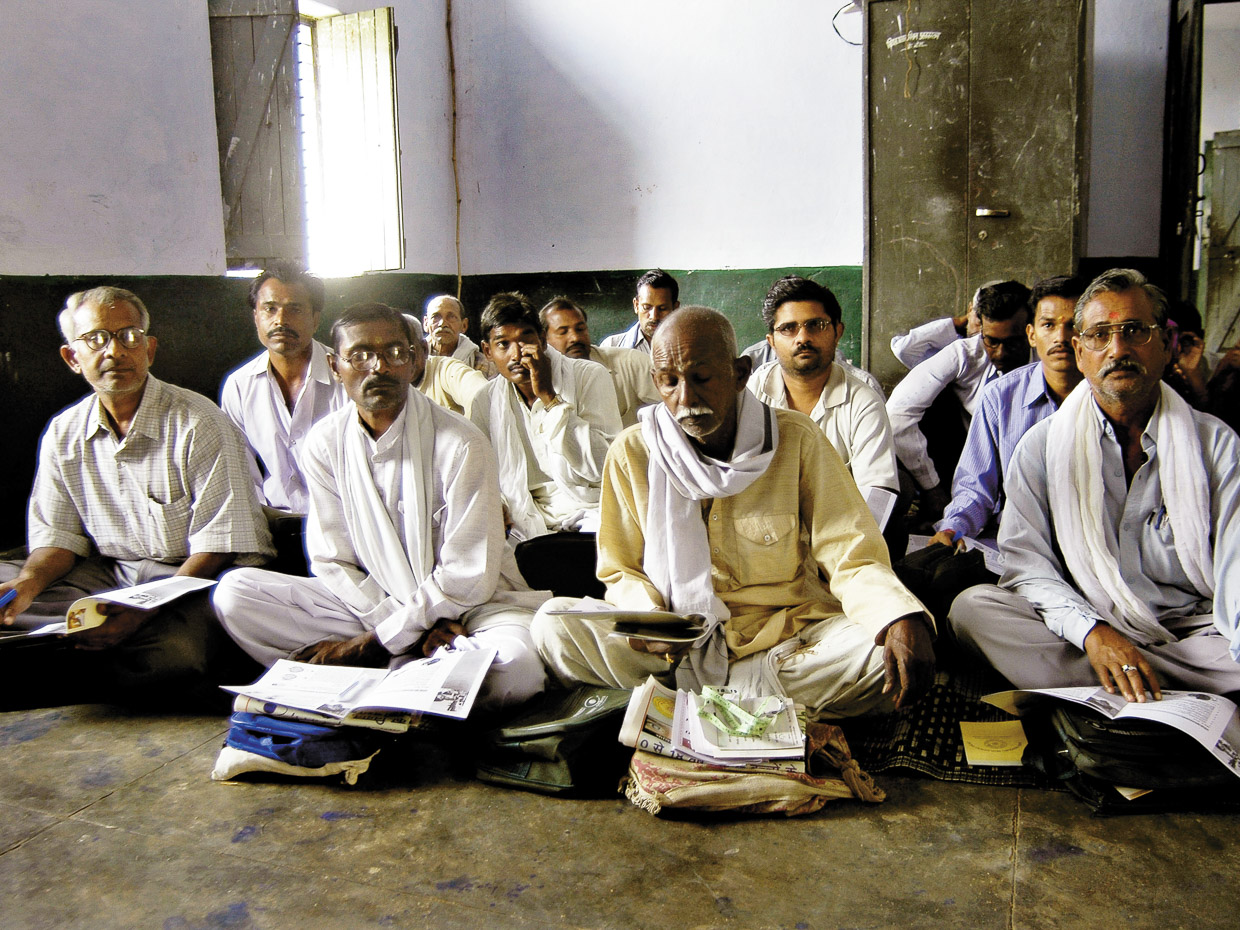 At independence, India inherited a legacy of large-scale illiteracy and the lack of proper provisions for education. In 1951, about 19 percent of Indians were literate. In 2020, the average literacy rate in India stands at 74 percent. The National Literacy Mission (NLM), launched in 1988, included adult education (considered part of primary education) as one of its key components. In 2016, Kerala became the first state to achieve 100 percent primary education, and has the country’s highest literacy rate, at 93.91 percent.