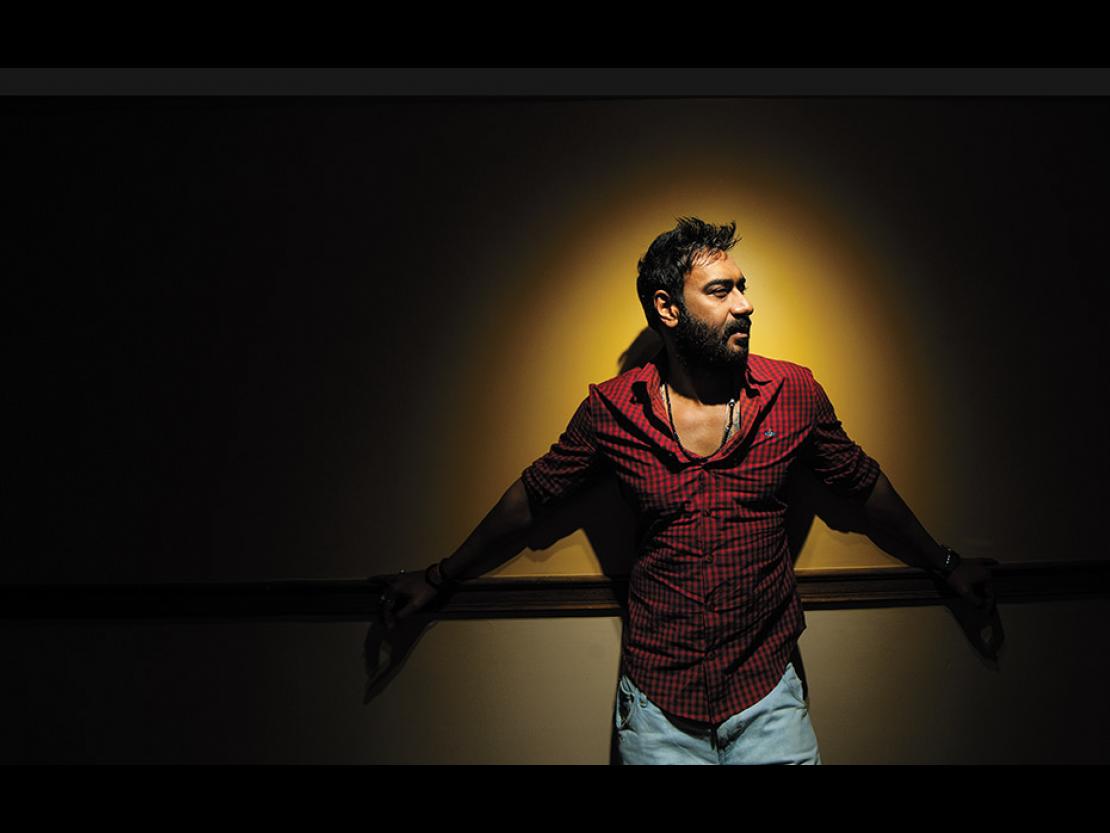 6/10
Still The Angry Young Man
In a candid chat, Ajay Devgn, who ranked 25th on our 2014 Celebrity 100 list, spoke about how he feels the film industry has changed: “It was around the turn of the century that [it] started becoming more corporatised. Gone were the days when plans were sketched on a piece of paper and filming began. Now, there were proper business plans and people tried to target specific audiences... If I were to put it in one phrase, ‘everything became a contract’.”