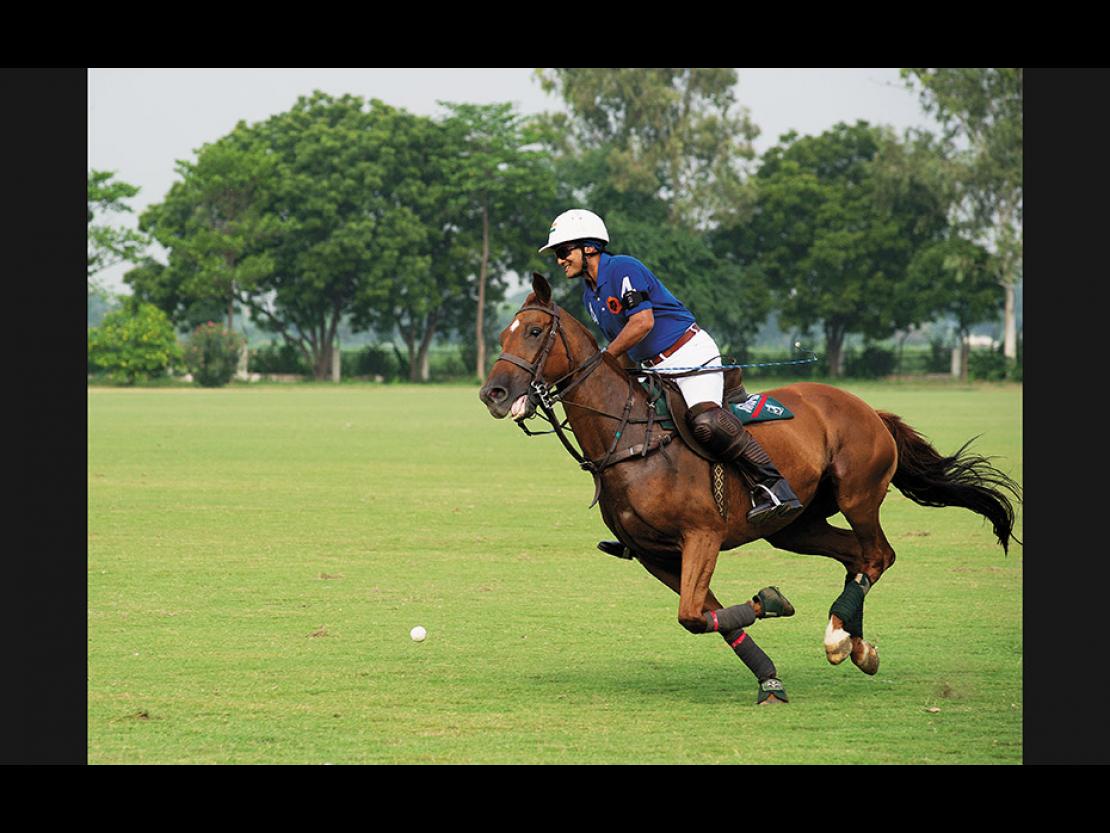 8/10
Back in the Saddle
Naveen Jindal may not have had a pleasant result in the 2014 general elections (the two-time Congress MP lost his Kurukshetra seat) but the chairman of Jindal Steel & Power Limited has more than his work to occupy his time: At least twice a week he’s at his farm, tending to his horses and practising with his Jindal Panthers team-mates (he owns and captains the team). We got a close view of his love for the royal sport in our annual Luxury Issue, in which he spoke about how his father introduced him to horses when he was just six