Usha Kakade: Setting benchmarks on the business and social landscape

Besides managing a successful career, Usha Kakade is also an active philanthropist. 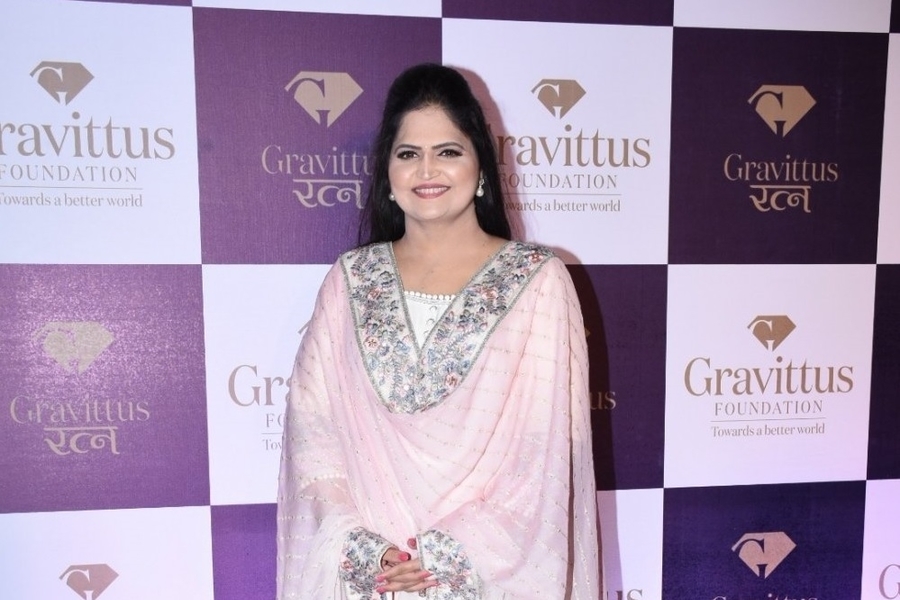 In the otherwise male-dominated construction industry, Usha Kakade has been a veritable trail blazer. Taking over the reins from her father, she started off as Vice Chairman of the Sanjay Kakade Group, a multi-faceted real estate and construction group. From there on, she only looked ahead, diversifying the business through strategic tie-ups with Gravittus Corp., which has business interests across industries such as residential, commercial, retail, education and social sectors. Today, Usha Kakade is the Chairperson of Gravittus Corp and the Founder and President of Gravittus Foundation.

Through her ambitious vision, she has reinvented company goals and led many projects in healthcare and education and successfully completed projects of 25 lac sq. ft., to date, with plans to construct another 3 crore sq. ft.  Besides managing a successful career, Usha Kakade is also an active philanthropist. In her words, “Success gives power and freedom, which bring huge responsibilities. Responsibility to follow commitments creates benchmarks, provide quality services and work towards the welfare of the society.”

Under her aegis, the Gravittus Foundation (formerly USK Foundation), registered under the Societies Registration Act, New Delhi 2011, works towards the sustained emancipation of women and children through continuous development and improved education. The Gravittus Foundation has been undertaking several health camps, such as Dental Check Ups and Eye-care Projects. Nearly 73,000 children from 311 Pune Municipal Corporation schools have benefitted from the dental check-ups conducted during 2014-15. During 2015-2017, eye camps were in all schools in the municipal corporation. Over 78,000 students from 307 PMC schools were screened with spectacles provided free-of-cost to 1,062 deserving students while 41 students were operated for eye surgeries.

The Foundation also organizes several programs for young girls, one of which is ‘Changemakers’. The program, which aims to develop the ability of self-defense among college-going girls, was conducted for 2,000 girls from 174 colleges. An awareness campaign, ‘Good Touch Bad Touch’ to educate school children of Balwadi up to 8th standard about sexual abuse, is also being conducted. The project aims to sensitize 6 lac students from 1,000 private and public schools across Pune and Pimpri-Chinchwad area. The Foundation also work towards reducing malnutrition in children in five remote villages of Nandurbar District, Maharashtra. Under this program, Aanganwadi and Asha workers, pregnant and lactating mothers are provided training in good health practices, kitchen garden development etc.

Usha Kakade also initiated Urja Awards with a view to recognize and felicitate people who have brought about a positive change in the society. Some of the recipients include legendary singer, Asha Bhosle; former President of India, Pratibhatai Patil; philanthropist Tina Ambani and the First Lady of Maharashtra, Amruta Fadanvis.

Disclaimer: The pages slugged ‘Brand Connect’ are equivalent to advertisements and are not written and produced by Forbes India journalists.