Budget 2016: Travellers can fly another day as ATF will cost more

The FM has hiked excise duty on aviation fuel for certain routes; experts say this is against the stated objective of making flying affordable 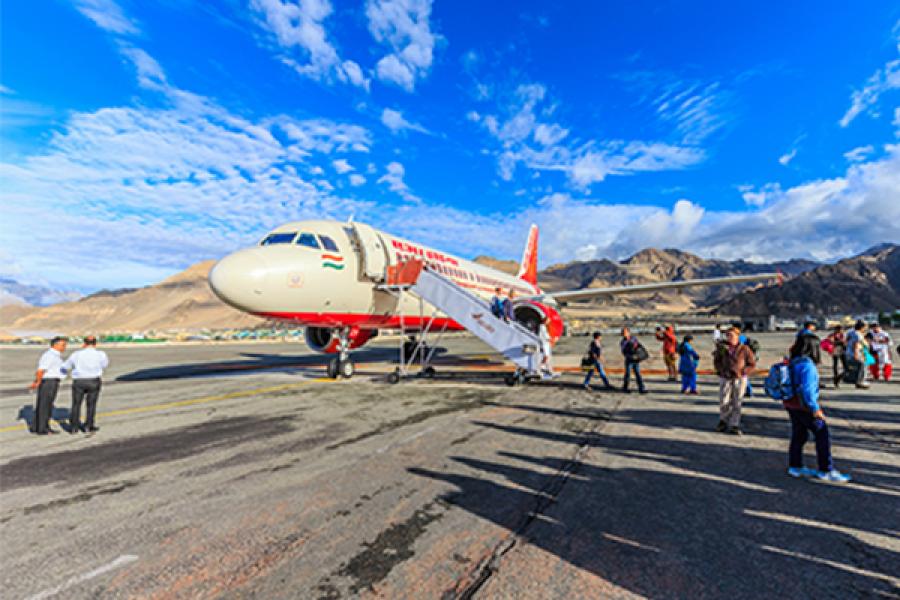 The Indian aviation sector lives to fight another day, is what analysts concurred on after Finance Minister Arun Jaitley presented Budget 2016, on Monday.

The FM increased the excise duty on Aviation Turbine Fuel (ATF) from 8 percent to 14 percent, with a caveat. “Excise duty on ATF, other than for supply to Scheduled Commuter Airlines (SCA) from the Regional Connectivity Scheme Airports, [is] being increased. ATF for supply to aircraft under the Regional Connectivity Scheme will continue to attract 8 percent excise duty,” said the minister.

Dhiraj Mathur, partner-aviation at consultancy firm PwC India said the excise increase would hamper the growth of the aviation sector, which has had a turbulent past. “It will also impact the profit margins of airlines,” said Mathur adding that airlines are sure to pass on the increase in fuel charges to the consumer.

“The increase in excise duty on ATF will make the fuel costlier by around 4-5 percent. At a time when ATF in India is 60-70 percent higher than global prices, it goes against the government’s stated objective of making flying affordable for the masses,” said Amber Dubey, partner and head-aerospace and defence at global consultancy firm KPMG. Dubey believes that the excise duty increase reaffirms the fact that civil aviation in India continues to suffer from an “elitism” tag.

However, the move could be seen as the government’s decree in getting airlines to operate more flights to tier II and tier III destinations across the country. This mindset was also evident from the fact that the minister spoke of “drawing upon an action plan” to revive unserved and underserved airports in India.

According to the minister, there are 160 airports and airstrips that can be revived at a cost of Rs 50-100 crore each. The union government would partner with various state governments in developing these airports and airstrips. Similarly, 10 of the 25 non-functional air strips with the Airport Authority of India would also be developed.

These budget announcements have already been spelt out by the government in the draft Civil Aviation Policy that is currently being examined by various industry stakeholders, including the public. “It was hoped that the draft aviation policy released way back in October 2015, will be finalised by December 2015, well in time for the tax benefits to be captured in the Budget. Delay in finalising the same has hurt the aviation sector,” added Dubey.

Further, Jaitley spoke of offering a slew of tax exemptions to Maintenance, Repair and Overhaul (MRO) units, a sub-sector in the aviation industry. “The bigger relief in terms of zero-rating of service tax and infrastructure status for MRO have been left out,” said Dubey.

For consumers, Jaitley mentioned that the customs baggage rules for international passengers would be simplified “so as to increase the free baggage allowance”. He however didn’t elaborate on the point.