Commemorating an event, whether personal or public, can be quirky and fun 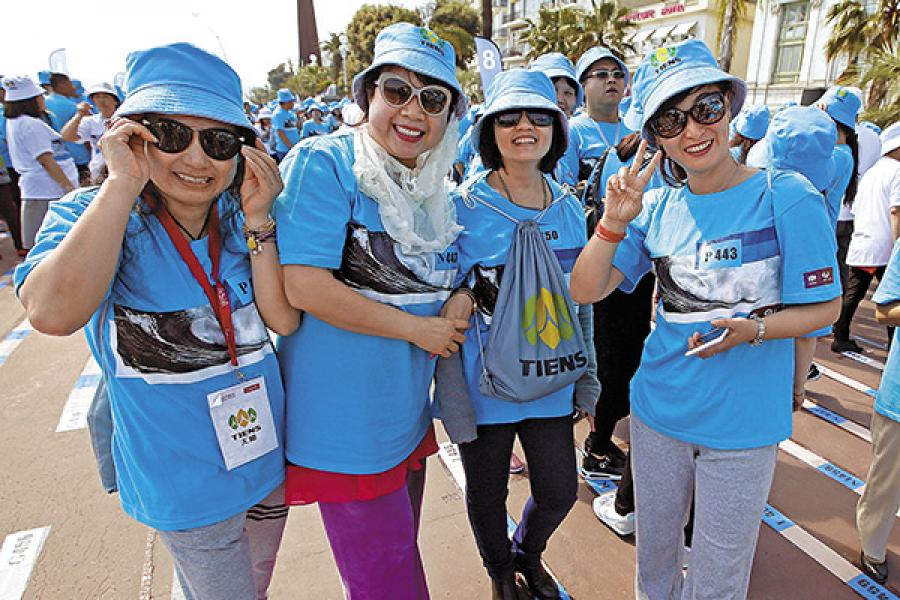 Image: Getty Images
Tiens Group staff who were treated to a vacation in France last year