How much is Queen Elizabeth II worth?

How much is Queen Elizabeth II worth? We take her measure as she enters her tenth decade 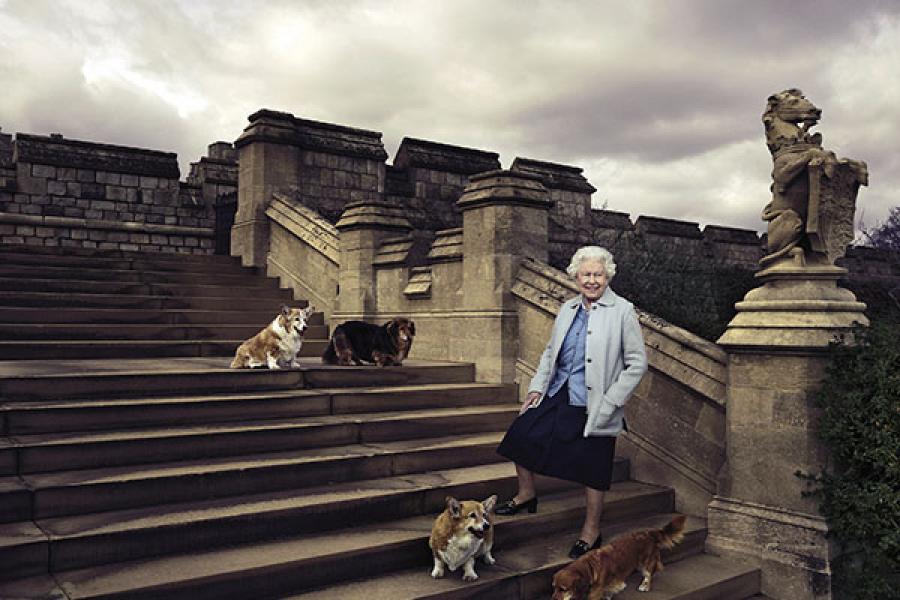 Queen Elizabeth’s 90th birthday last month reinforced her standing as a tiaraed icon of longevity and stability. Buttressing her timelessness is a $530 million fortune, up from about $400 million in 2010, thanks to rebounding British property values.

Elizabeth, whose fortune is debt-free, possesses two main assets: A castle, Balmoral, in the Scottish Highlands, and a 20,000-acre estate in the east of England, Sandringham House. Both have been royal retreats since the days of Elizabeth’s great-grandmother Queen Victoria. The two properties’ worths are, respectively, estimated at $140 million and $65 million. She also owns London real estate, horse farms and one of the world’s finest stamp collections, accumulated by her philatelist grandfather. The collection, which includes an unused Two Pence Post Office Mauritius 1948 and a Bermuda Postmaster Provisional 1848, is worth at least $20 million.

Not counted: Buckingham Palace, Windsor Castle, the Crown Jewels and the property held in the Duchy of Lancaster, assets that Elizabeth does not directly own and cannot sell. She does receive a generous stipend from the government—over $50 million last year—for official functions. She gets another $20 million in income from the Duchy of Lancaster, which she can spend freely.