The SAT fails its biggest test

America's higher education system was already struggling before the pandemic. Covid-19 made matters worse for students 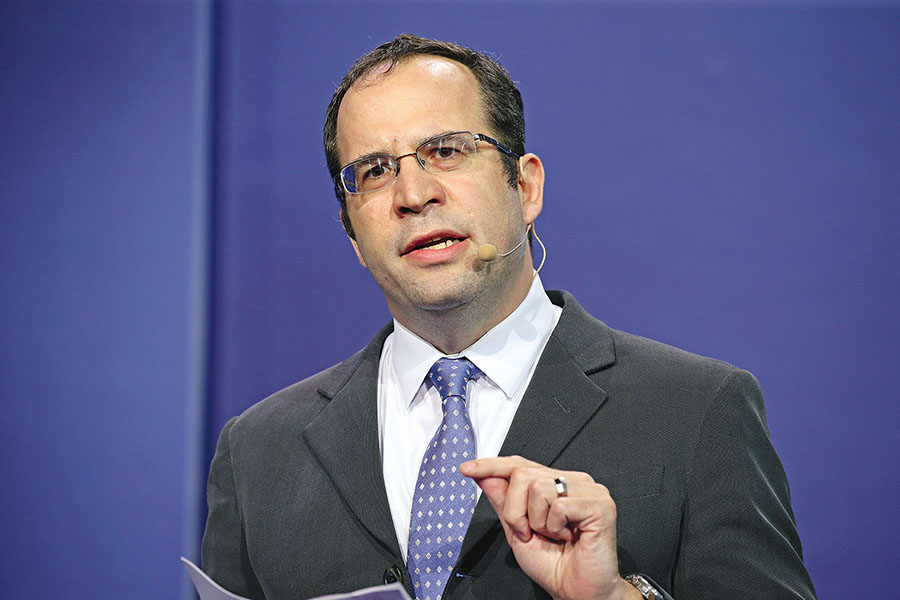 Smartest in the Room: College Board CEO David Coleman revamped and revived the SAT, but offering free test prep from Khan Academy has done little to boost Black and brown student scores.

Tweets by @forbes_india
Not just Bitcoin: Here's what you should know about the 8,000+ other cryptocurrencies
Your flying car is finally here