Alcohol and diabetes raise the risk of hypertension 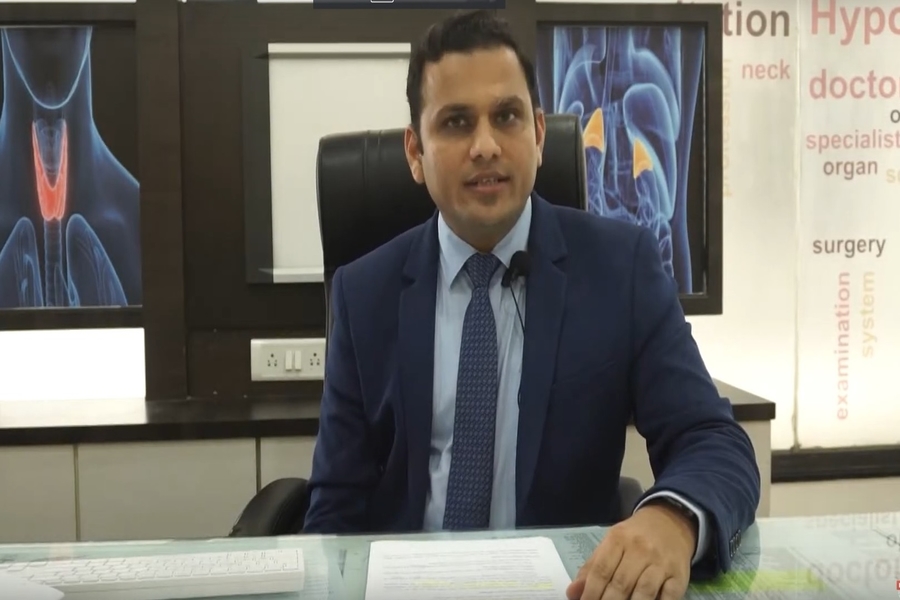 For millions across the world, alcohol constitutes a regular part of the dining experience. It is often an important component of social events, celebrations, and milestones.  As per a recent study by German researchers, the total volume of alcohol consumed globally per year has risen by 70 per cent since 1990. In India, annual alcohol intake increased by 38 per cent between 2010 and 2017. It has been demonstrated that excessive alcohol consumption can lead to disorders related to blood pressure, liver, heart, brain and nervous system, and may also lead to anemia and cancer. Studies suggest that chronic ethanol consumption (more than three drinks per day, 30 g ethanol) is associated with an increased incidence of high blood pressure (hypertension) and an increased risk of cardiovascular diseases.

Excessive drinking can lead to an average increase of 5-10 mmHg in the blood pressure. Alcohol impacts your blood pressure in several ways such as contributing to unwanted weight gain due to its calorie content and appetite stimulant properties, which in itself is a risk factor for high blood pressure. Moreover, alcohol can interfere with the effectiveness and increase the side effects of some blood pressure medications. Thus it is suggested that even if you are drinking less than the recommended limits, lowering your alcohol intake will still be beneficial.

Reportedly, people with diabetes are about twice as likely to have high blood pressure than the non-diabetics. At an average every two of the three diabetics will have hypertension too. In diabetes, an over supply of sugar and insulin in the body causes inflammation, which then damages and stiffens your artery lining, allowing plaque to build up. This process eventually increases your risk of hypertension, heart attacks and strokes. It is widely believed that someone who has high body fat content, is obese, eats high-sodium diet or follows a sedentary lifestyle is vulnerable to both these conditions. Diabetes along with hypertension can be lethal as they heighten the risk of further complications including heart attack or a stroke, kidney diseases and visual impairment.

Tweets by @forbes_india
How can Union Budget 2020 be made gender sensitive?
Narayana Business School reinventing management education in Gujarat