Abloh, the artistic director of Louis Vuitton's menswear collection since March 2018, will continue working in the position even after the deal 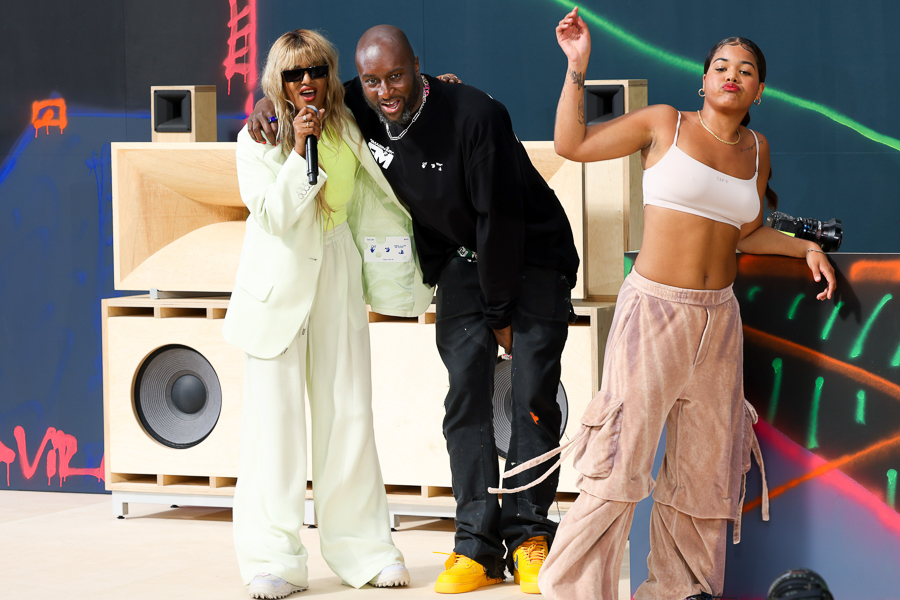 LVMH will take a 60 percent stake in Off-White for an undisclosed sum, according to a statement.

The Italian group New Guards, which currently owns a majority of Off-White, will remain a partner to the brand via a licencing agreement after the deal, which is subject to regulatory approvals, is finalised.

The deal marks an expansion of Abloh's collaboration with LVMH, the world's top luxury group, and he said he envisaged potential partnerships with its non-fashion brands as well as starting new ones of his own.

"For nearly a decade, we've been building Off-White to be a brand designed to empower our generation and challenge the status quo," Abloh said in a statement.

"LVMH brings to the table the additional firepower and scale to accelerate our momentum and evolve Off-White into a truly multi-line luxury brand," he added.

Abloh has addressed both environmental and social issues in his work with Louis Vuitton, with anti-racist and anti-homophobia messages at his January show in Paris.

He said he plans to use his partnership with LVMH "to expand opportunities for diverse individuals and foster greater equity and inclusion in the industries we serve".