The pharma tycoon has had a rough year, as Sun Pharma's falling stock pulled down his net worth to $7.55 billion, from $12.6 billion in 2018 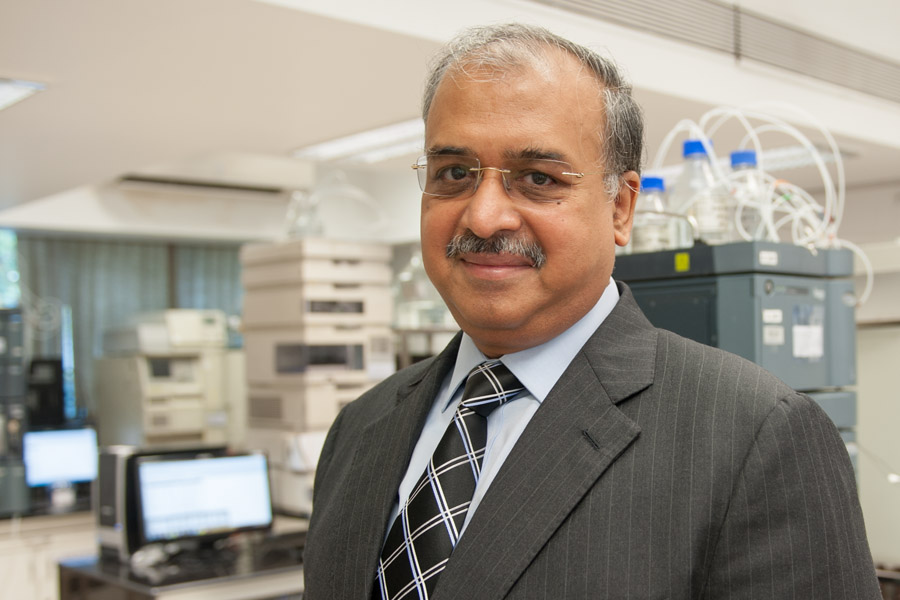 
Pharma tycoon Dilip Shanghvi has had a tough year. Shares of his Sun Pharmaceutical Industries are down by as much as 37% in the past year despite strong earnings at the company. In the latest quarter, Sun Pharma saw net profit rise 31% year-on-year to 14 billion rupees ($201 million) on a 15% revenue increase to 86 billion rupees. Sun Pharma’s falling stock helped pull down Shanghvi’s net worth to $7.55 billion.

Sun Pharma is facing allegations of irregularities in two anonymous reports given to India’s market regulator, the Securities and Exchange Board of India (SEBI), one filed last November and the other in January. The SEBI is still reviewing the reports (whistleblowers in India are allowed to remain anonymous to protect their identities). Sun Pharma corporate communications provided Forbes Asia with an emailed statement from Shanghvi: “Whatever queries we received from SEBI, we have responded to and are hoping that they will close the enquiry at the earliest. At Sun, we are committed to follow the highest standards of corporate governance, quality and safety. We have further strengthened corporate governance at Sun by instituting a corporate governance and ethics committee to oversee corporate governance related matters.”

Tweets by @forbes_india
I am just an honest actor: Rajkummar Rao
Comic: Food for thought