The super rich haven't stopped shelling out top dollar for the city's toniest buildings, despite a fall in prices in the past year

The sky-high prices at New York’s toniest buildings were pulled a little earthward in the past year. With an oversupply of high-end residences on the market, the number of luxury apartment sales decreased by 15 percent, while the average price per square foot declined by 7 percent. Still, the super rich haven’t stopped shelling out top dollar for some of the ritziest addresses on the planet, as this roundup of the past year’s biggest billionaire Big Apple buys indicates

Ken Griffin | Net Worth: $11.7 billion
220 Central Park South
Sale Price: $238 Million | JANUARY 2019
This 24,000-sq-ft unit in the new 79-storey skyscraper reigns as the most expensive home ever purchased in America. Among the amenities at the hedge fund manager’s pad: A golf simulator, a juice bar and an athletic club. 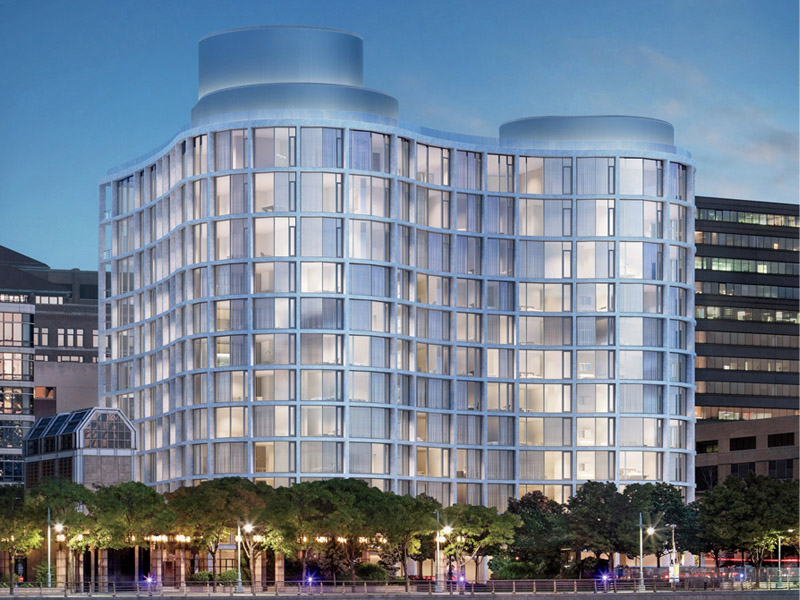 Michael Rubin | Net Worth: $3 billion
160 Leroy Street
Sale Price: $43.5 million | AUGUST 2018
Unlike these other billionaires, Rubin chose something downtown: A 7,750-sq-ft penthouse in the West Village featuring a pool, a screening room, a library, five bedrooms, three fireplaces and a 4,944-sq-ft terrace. And when the tech entrepreneur wants to mingle with his neighbours, the building has a sauna, gourmet restaurant and yoga studio. 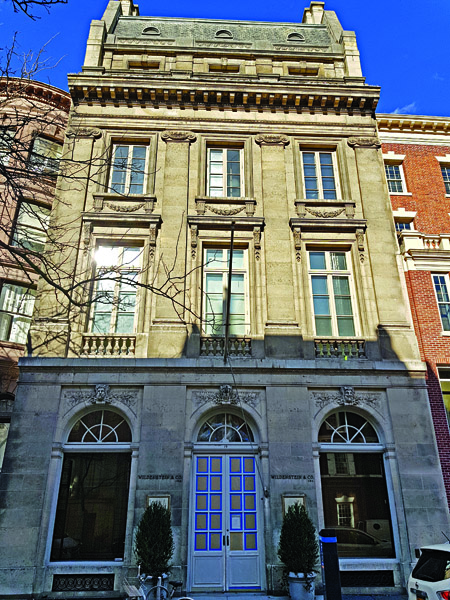 Len Blavatnik | Net Worth: $17.7 billion
19 EAST 64TH Street
Sale Price: $90 million | FEBRUARY 2018
Blavatnik coveted the 1930s Beaux Arts mansion for years, trying to buy it in 2016 from David Wildenstein, an heir to an art-dealing fortune. But Wildenstein wound up selling the property, which was once an art gallery, to another buyer for $79.5 million in 2017. By then Blavatnik had cried foul and sued Wildenstein, alleging that Wildenstein was reneging on a deal to sell the place to him; a judge later dismissed Blavatnik’s lawsuit. Ten months after the initial buyer purchased the five-storey, 20,500-sq-ft property, Blavatnik finally picked it up—at a 13 percent markup. 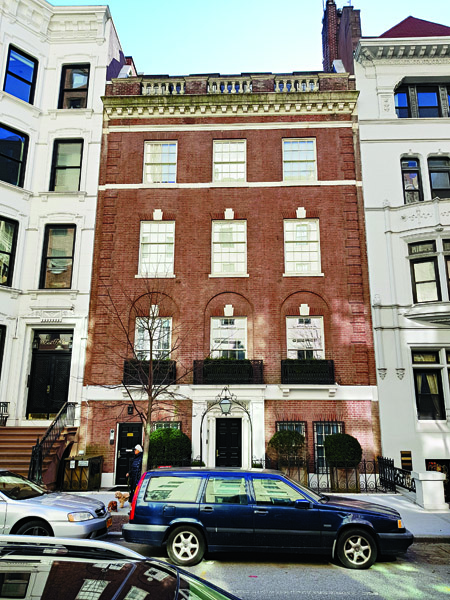 Tweets by @forbesindia
As protesters fill Hong Kong's streets, businesses are alarmed too
A virtual assistant that won't compromise your data, from Stanford