Speed bumps ahead for Indian markets

Rising oil prices, interest rates and a weakening currency may spell trouble for smaller companies, which have enjoyed a good run so far 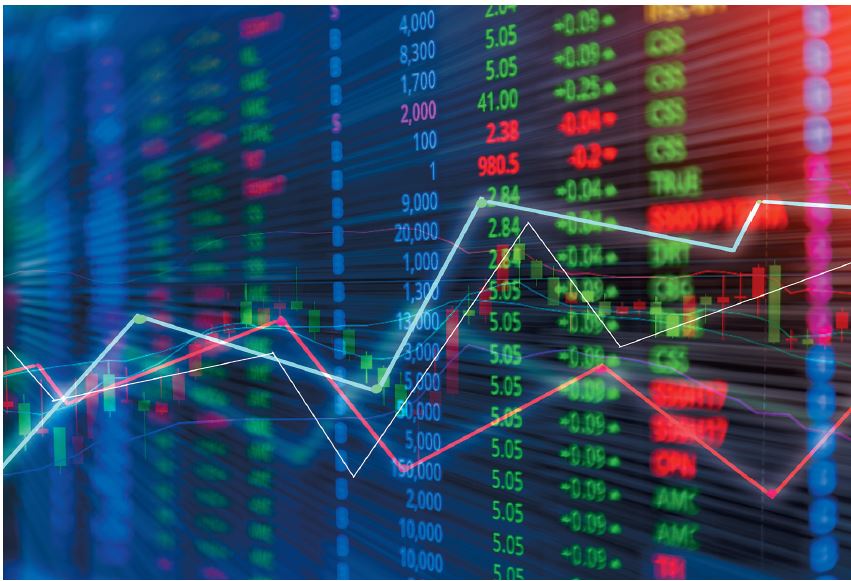 Image: Shutterstock
In the weeks, months and year ahead, India’s four-year bull market could be staring at a substantial disruption as sectors like banking and finance go out of favour. 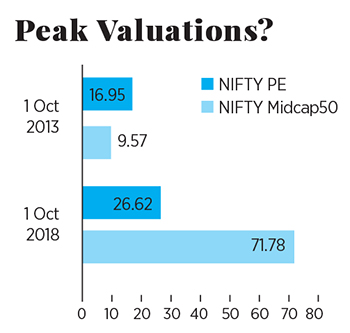 Besides, there is no clarity on which sectors will replace them. The 1,015 point or 8.8 percent fall in the benchmark Nifty in the last month has prompted the question: Can a lethal cocktail of rising interest rates, oil prices and a weakening currency crimp earnings and take the indices much lower?

“Interest rates and oil costs are a variable but I expect both to settle down after the US mid-term elections in November,” says Sanjiv Bhasin, executive vice president at brokerage IIFL.

For now the consensus is that earnings for large firms on aggregate are unlikely to be affected as a third of the Nifty’s earnings are linked to companies that export, and are likely to gain with the 11.2 percent rupee depreciation in September. But dig deeper and it is apparent that as consumers cut spending, on account of higher oil and loan rates, there could be earnings downgrades in consumer-related businesses that have contributed to a majority of the Nifty’s gains in this bull run. 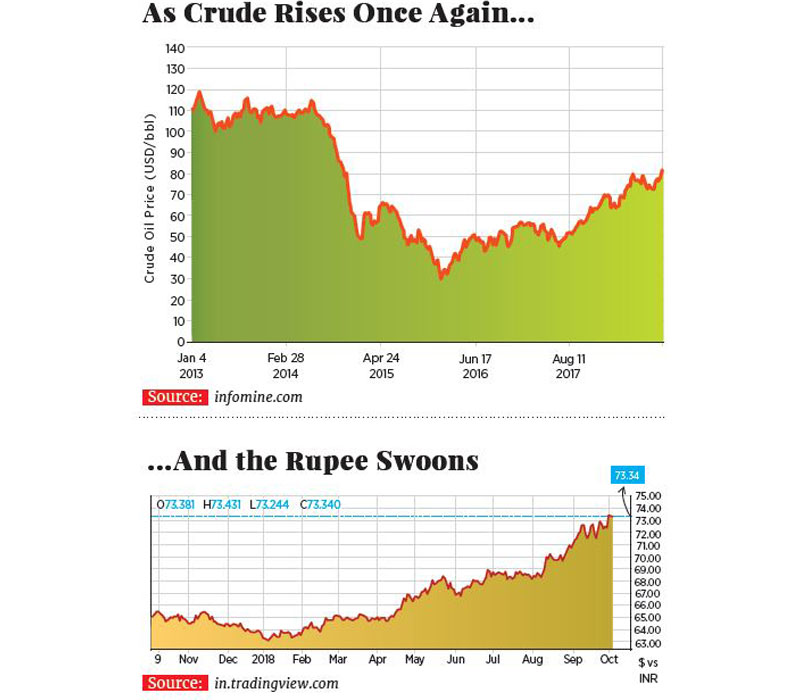 India’s Nifty FMCG index is up by 81 percent since May 2014. Expect some shuffling of valuations between the exporters (IT, pharma) and domestic plays.

Tightening liquidity (in India and globally) and a looming national election in 2019 have made the road ahead for smaller companies bumpier. They benefited disproportionately from lower interest rates and leaner balance sheets. 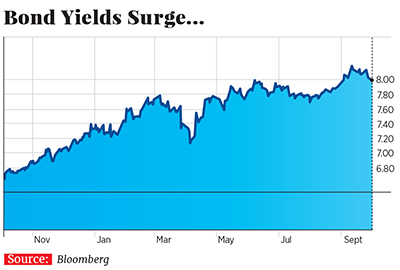 In the last five years, the Nifty Midcap 50 has moved from an earnings multiple of 9.57 to 71.78. Compared to the Nifty, which trades at a PE of 26.62, these companies are trading at valuations not seen since the early 1990s. Clearly, valuations had risen faster than earnings growth and a reduction in liquidity means they have a long way to go on the downside. These companies are more vulnerable to rising interest rates that raise borrowing costs and reduce margins. As investors find it harder to forecast future earnings, they’ve been exiting these businesses.

So far foreign investors have pulled out ₹47,000 crore in equities this year. This has been partially offset by money from systematic investment plans (SIPs), albeit at a declining run rate. Last year SIPs peaked at ₹16,000 crore a month. They are down to about ₹7,000 crore a month at present. It remains to be seen what an extended market downturn does to this number. A reduction here could open the floodgates for a more broad-based sell off.