The United Nations' cultural agency is examining 56 proposals for items to add to its Lists of Intangible Cultural Heritage, including four in urgent need of preservation—including the pottery of the Cham people of central Vietnam 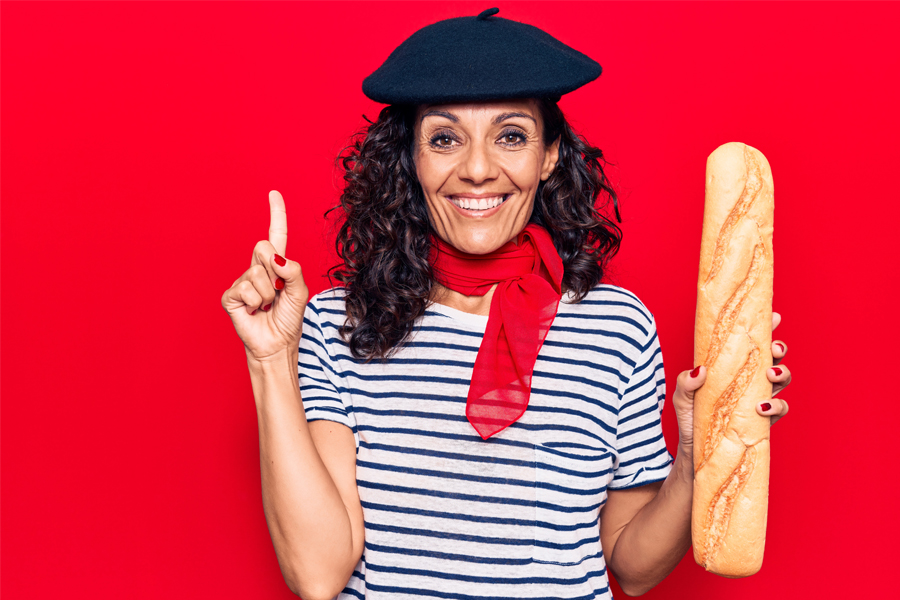 The French baguette, Algerian Rai music and Tunisia's harissa condiment are among this year's contenders for recognition as intangible cultural heritage by UNESCO, which started deliberations Monday in Morocco.

The United Nations' cultural agency is examining 56 proposals for items to add to its Lists of Intangible Cultural Heritage, including four in urgent need of preservation -- including the pottery of the Cham people of central Vietnam.

This year's meetings in Morocco, which holds the organisation's rotating presidency, are the first to be held in person since the coronavirus pandemic.

UNESCO will tweet its decisions starting from Tuesday afternoon.

Other contenders include a French-Belgian application for fairgrounds, the chai (tea) culture of Azerbaijan and Turkey, traditional Chinese tea-processing technique and a central Asian lute called the Rubab.

The organisation stresses that the list honours traditions, practices and knowledge and all such forms of culture that are "human treasures" that cannot be touched.

Rai music is on the list not just as a form of music but as a whole cultural tradition.

The 2003 Convention for the Safeguarding of the Intangible Cultural Heritage aims to safeguard and raise awareness about the "intangible cultural heritage of the communities, groups and individuals concerned".

"Intangible cultural heritage, transmitted from generation to generation, is constantly recreated by communities and groups in response to their environment, their interaction with nature and their history, and provides them with a sense of identity and continuity, thus promoting respect for cultural diversity and human creativity," it says.

Tweets by @forbesindia
AWS pledges to go water positive by 2030; iPhone rumour: no physical buttons next; Table Space raises $300 mln
Can GoKwik keep up its heady growth and erase losses?