From Barack Obama for narration to Chadwick Boseman for 'What If...?': Five key takeaways from Emmy nominations 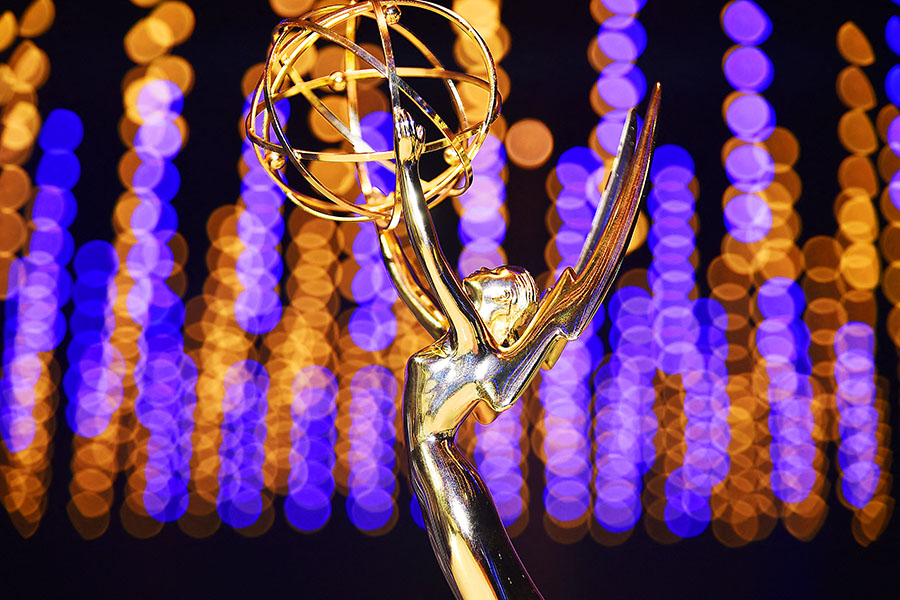 Almost half of the directors nominated in scripted categories were women, including Amy Poehler for documentary "Lucy and Desi," and "Succession" helmer Lorene Scafaria in the best drama category. Image: Robyn Beck / AFP

"Succession" led the way in Tuesday's Emmy nominations, which saw the Television Academy's 20,000 voters sift through record submissions as production ramped back up from the start of the coronavirus pandemic.

Here are five takeaways from the announcement of the nominees for the 74th Emmy Awards:

No love for 'Yellowstone'

Soapy neo-Western "Yellowstone" stars Kevin Costner, racked up a whopping 11 million views for its fourth season premiere... and yet failed to land a single Emmy nomination.

In fact, it has only ever earned one Emmy nomination, for a minor technical category last year.

Academy voters appear to have been put off by the show's slot on Paramount's relatively small cable network, or its ostensible conservative leanings—though "Yellowstone" has recently soared in popularity along the liberal US coasts too.

Chappelle gets nod despite controversy

Protesters gathered outside the streaming giant's Los Angeles premises in October, accusing Netflix of profiting from hate speech with the show, in which Chappelle asserts that "gender is a fact."

In May, Chappelle was attacked on-stage by an audience member while finishing a set during the "Netflix Is A Joke" comedy festival at the Hollywood Bowl.

None of that dissuaded Emmy voters, who nominated "The Closer" for best pre-recorded variety special.

Tuesday's nominations saw gains for women, who have traditionally been under-represented in directing, writing and technical fields at the Emmys and other entertainment award galas.

Almost half of the directors nominated in scripted categories were women, including Amy Poehler for documentary "Lucy and Desi," and "Succession" helmer Lorene Scafaria in the best drama category.

Last year, he narrowly missed out to Anthony Hopkins on a posthumous Oscar, for best actor in blues drama "Ma Rainey's Black Bottom."

This year's Emmys likely represent a final chance at awards glory for the late star, who earned a nomination for voicing a version of his "Black Panther" character in Marvel's animated series "What If...?"

Award shows frequently find creative ways to nominate big names from beyond the traditional entertainment ranks, and this year's best narrator Emmy category is no exception.

Obama will find out in September if he can add an Emmy to his Nobel Peace Prize... and two Grammy Awards.