The short-term mental-health impact of playing video games "is probably too small" to be noticeable, according to a major study by the University of Oxford 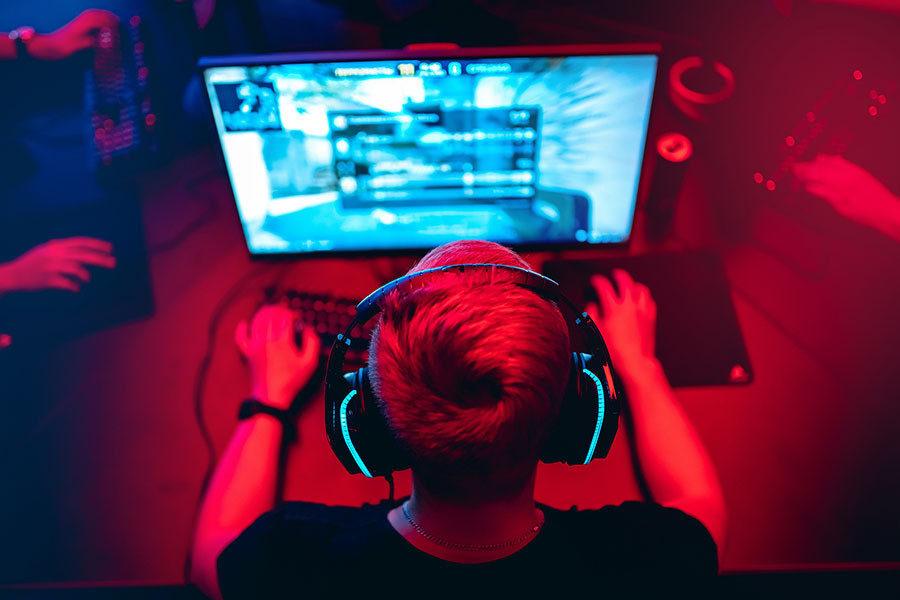 The short-term mental-health impact of playing video games "is probably too small" to be noticeable, according to a major study. Image: Parilov / Shutterstock

The short-term mental-health impact of playing video games "is probably too small" to be noticeable, according to a major study by the University of Oxford published Wednesday.
"Our study finds little to no evidence of connections between gameplay and well-being," said Andrew K. Przybylski, a researcher at the university's Oxford Internet Institute.
The study surveyed 38,935 players from the English-speaking world, asking them to rate their mental well-being and comparing it with the amount of time they spent gaming in the previous two weeks.
"Many have warned about video games' possible addictive qualities and their potential harm to players' well-being, leading to far-reaching and widely contested health policy decisions," said the study, published by the Royal Society.
In China, children are only allowed to game for one hour each day on Fridays, Saturdays and Sundays.

"Our results show that the impact of time spent playing video games on well-being is probably too small to be subjectively noticeable and not credibly different from zero," the study said.
Game publishers including Sony, Microsoft and Nintendo provided researchers with the time each respondent spent playing, with their consent.
It followed players of seven titles—"Animal Crossing: New Horizons, "Apex, Legends," "Eve Online," "Forza Horizon 4," "Gran Turismo Sport" and "The Crew 2"—over a six-week period, taking surveys at two-week intervals.
The study's authors said that more work was needed to identify the causal effects over a longer time period.
"Although we studied the play and well-being of thousands of people across diverse games, our study barely scratched the surface of video game play more broadly," they said.
"Our conclusions regarding the causal nature of the observed associations are tentative.
"Studies with both a higher measurement resolution and a longer overall time span are needed to detect potential more transient or slower effects," the authors said.

Tweets by @forbesindia
Leadership is a journey, not the destination
'Our idea is to find the next Estée Lauder, Nykaa'