As Oscars voters have increasingly drifted away from more mainstream fare, the Academy of Motion Picture Arts and Sciences has toyed with various reforms to boost the ceremony's popularity 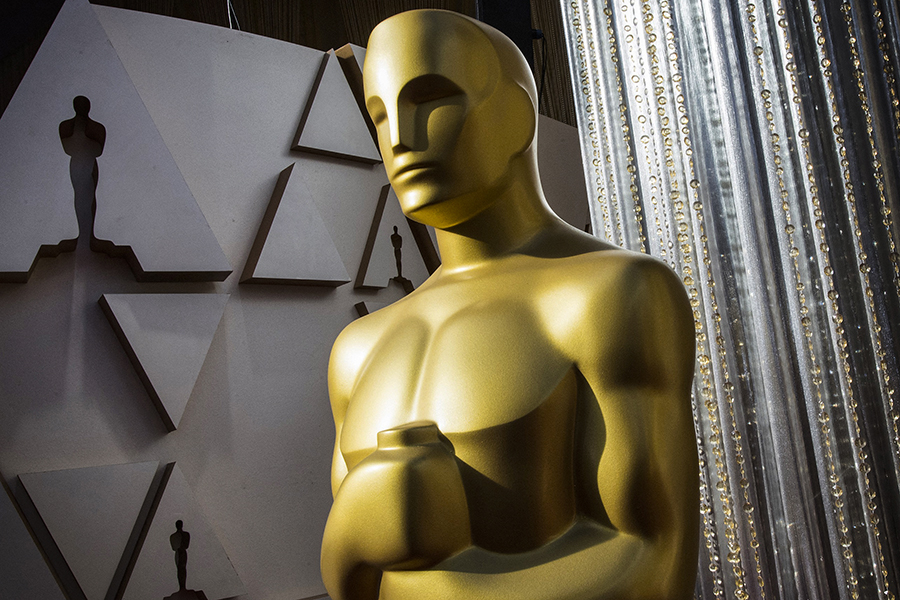 Next month's Oscars will include a new "fan favorite" prize for the year's most popular film as voted for by Twitter users, organizers said Monday seeking to lure viewers back to a ceremony that has seen audiences plummet.

The announcement—which will be made during the 94th Academy Awards telecast on March 27— comes after several crowd-pleasing blockbusters including "Spider-Man: No Way Home" and "No Time To Die" failed to earn Oscar nominations in major categories, including best picture.

Their omission raised fears that many movie fans will skip the show. But any film released in 2021 can be voted for in the new category using the Twitter hashtag #OscarsFanFavorite or via the Academy's website, raising the chances of a blockbuster being honored on the night.

Television ratings for the Oscars have dramatically declined in recent years. Last year's edition, which honored mainly smaller, arthouse movies such as best picture winner "Nomadland," was watched by just over 10 million viewers—a 56 percent decline from 2020, which was already a record low.

As Oscars voters have increasingly drifted away from more mainstream fare, the Academy of Motion Picture Arts and Sciences has toyed with various reforms to boost the ceremony's popularity.

In 2018, organizers proposed a "popular film" Oscar to honor blockbuster movies such as Star War films or Marvel superhero films that rake in millions at the box office.

But it swiftly shelved those plans after critics ridiculed the move, and the new "fan favorite" award will not be a formal Oscar category.

Meryl Johnson, the Academy's vice president of digital marketing, said the move would "help build an engaged and excited digital audience leading up to this year's ceremony" and allow fans to "engage with the show in real-time, find a community and be a part of the experience in ways they've never been able to before."

Twitter's Sarah Rosen said the collaboration was "an exciting way to further engage movie fans and celebrate their love and passion for the films released this year."

Movie fans can vote up to 20 times per day until March 3, and three randomly selected winners will be invited to present an Oscar at next year's ceremony.

A separate poll will ask voters to chose their favorite "movie cheer moment." The five most popular choices—billed as scenes where "audiences couldn't help but erupt into cheers in theaters"—will be shown during the Oscars.

Meanwhile, reports emerged Monday in the Hollywood trade press about the possible identities of this year's Oscars hosts.

Broadcaster ABC last month confirmed the Oscars will have a host for the first time since 2018, when Jimmy Kimmel last took the stage for Tinseltown's most important prize-giving event.

The following year's hostless format drew praise and was even emulated by other awards shows such as the Emmys, but subsequent Oscar ceremonies have been criticized for lacking focus and humor.

Next month's Oscars will return to the ceremony's traditional Dolby Theatre venue in Hollywood, after the pandemic-affected 2021 Academy Awards were held at a Los Angeles train station.

They are being held later than usual, reportedly to avoid clashing with February's Winter Olympics and Sunday's Super Bowl in Los Angeles.

Tweets by @forbesindia
Great Barrier Reef: Cooler temperatures could reduce the threat of mass bleaching
India's fastest CEO on running, nutrition and everything in between