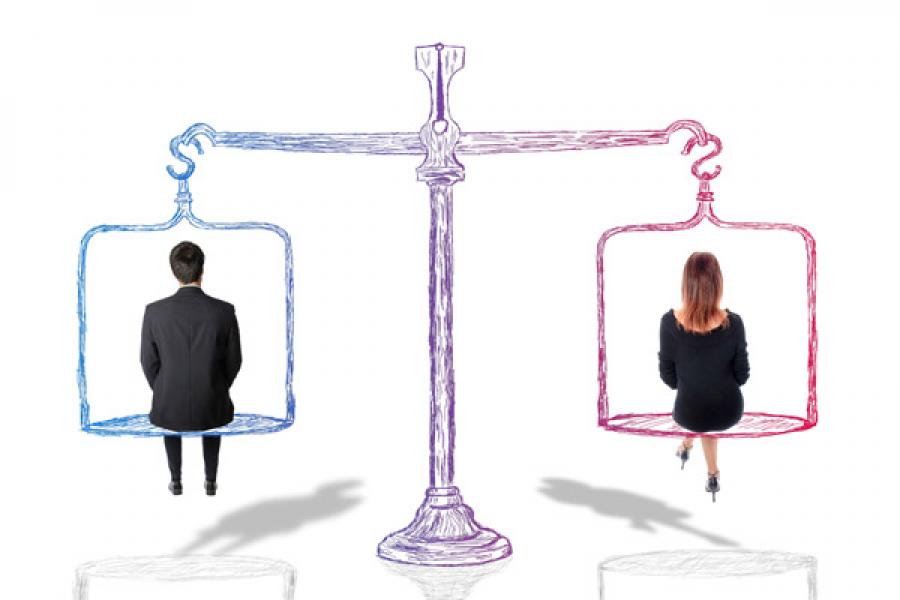 The general consensus of a discussion on ‘Closing Technology’s Gender Gap’ at the India Leadership Forum of the National Association of Software and Services Companies (NASSCOM) in Mumbai on Wednesday was that incremental reforms will not be enough to bring about gender parity.

The Indian technology sector boasts 34 percent women in its workforce, revealed Anu Madgavkar, senior fellow at McKinsey Global Institute. It’s a number that is higher than most other sectors in the Indian economy, to which women contribute an abysmally low 17 percent, according to a study by MGI . However, a variety of factors lead to a high drop off rate as women move towards middle management.

“The challenge in India is: How do you get women to continue working in an environment where there are social pressures preventing them to do so?” said Antje Ute Bauer, head of the Syngenta Global Development Centre.

There were suggestions on offer. Establishing a culture of work-life balance would go a long way in enabling women to continue working longer, said Julie Woods-Moss, chief marketing officer at Tata Communications. The main challenge for women within the workplace, she said, was overcoming the unconscious biases. “I have fortunately not met a man in my professional life who displayed overt sexism,” said Woods-Moss. She said it was more a matter of opening up people’s minds and overcoming the biases that exist within them.

There was, however, consensus on the panel that government intervention in terms of quotas would not be very welcome. The only exception here was Christa Koenen, CEO, DB Systel GmbH, who said she was “torn on quotas”, because there hadn’t been enough progress towards gender parity. “To get movement (towards gender parity) in the workforce, official quotas may be a good start,” she said.