Chinese tech giants including Alibaba, Tencent and ByteDance have submitted details to a state regulator of algorithms used in some of their products, in an unprecedented move as authorities strengthen oversight of the sector 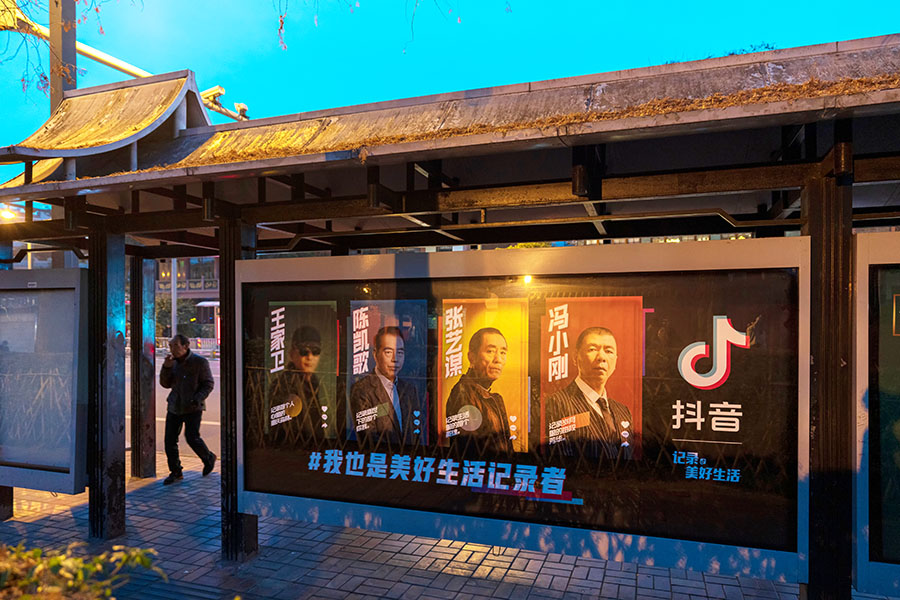 Beijing, China: Chinese tech giants including Alibaba, Tencent and ByteDance have submitted details to a state regulator of algorithms used in some of their products, in an unprecedented move as authorities strengthen oversight of the sector.
The country's internet watchdog on Friday published a list of 30 algorithms that companies use to gather information on users and promote content or services.

Algorithms used by tech companies are closely guarded globally but in March China rolled out regulations obliging firms to disclose these tools as concerns grow about data misuse.
Beijing has in recent years embarked on a wide-ranging clampdown on the tech sector, which saw years of runaway growth and the emergence of supersized monopolies before regulators stepped in.
Also read: Alibaba quarterly revenue flat for first time ever in June
The rules issued in March require companies to ensure they will not engage in activities that may threaten national security, social stability or encourage over-indulgence, said Angela Zhang, associate professor of law at the University of Hong Kong.
"It requires these service providers to conduct regular self-assessment to ensure compliance and to file their record with the relevant authority," she told AFP.
Targets of the latest regulations range from China's Twitter-like platform Weibo to delivery service Meituan and ByteDance's short video app Douyin.
The March regulations say the rules apply to domestic service providers, meaning Douyin's international cousin TikTok, which operates outside of China, would not have to share information.
The list published on Friday by the Cyberspace Administration of China briefly describes how the algorithms work and which products they are used for.
Also read: ByteDance highest-valued unicorn in the world; BYJU's among top 15
Alibaba's popular e-commerce platform Taobao for example has an algorithm that recommends products based on users' browsing and search history, while Douyin makes recommendations based on factors like how long a user engages with content.
Cyberspace authorities work with public security and market supervision departments to carry out security assessments of the algorithms used for recommendation services and may ask for rectifications.
The regulations also state that service providers are not to use algorithms to encourage addiction among minors or determine transaction prices based on the habits of users.
Offenders may be warned, fined or hit with other penalties.
The extent to which tech firms have disclosed their software to regulators remains unclear.
"At this point, it doesn't seem that Chinese data regulators have made explicit requirements on these tech firms to change their algorithms. Rather, the regulators are probably at the information collection stage," Zhang said.

Tweets by @forbesindia
Photo of the day: Goodfellows
Bitcoin mining revenue jumps 68.6% from the lowest-earning day of 2022