H3N8 is known to have been circulating since 2002 after first emerging in North American waterfowl. It is known to infect horses, dogs and seals, but has not previously been detected in humans 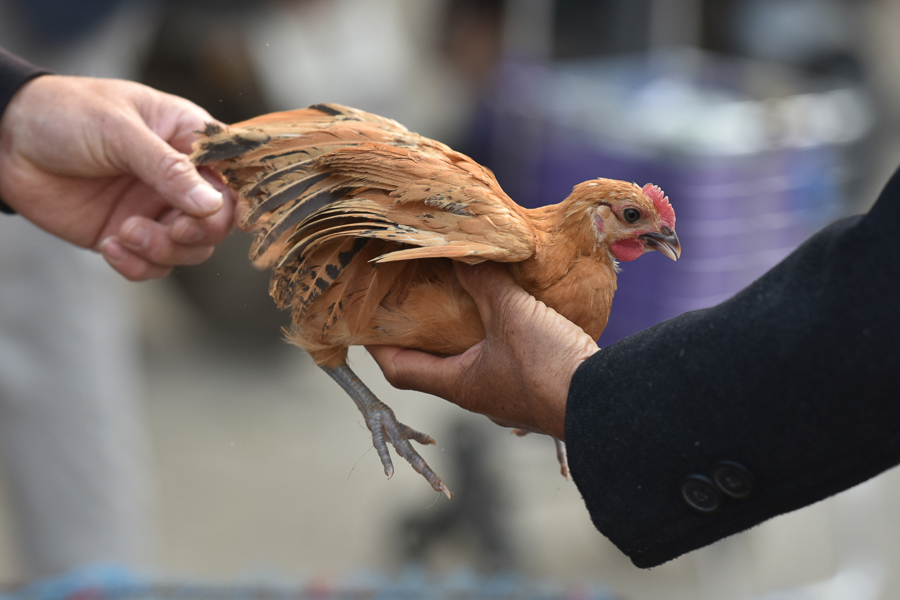 
Beijing, China: China has confirmed the first known human case of the H3N8 strain of avian flu, but health authorities say there is a low risk of widespread transmission among people.
H3N8 is known to have been circulating since 2002 after first emerging in North American waterfowl. It is known to infect horses, dogs and seals, but has not previously been detected in humans.
China's National Health Commission on Tuesday said a four-year-old boy living in central Henan province tested positive for the strain after being hospitalised earlier this month with a fever and other symptoms.
The boy's family raised chickens at home and lived in an area populated by wild ducks, the NHC said in a statement.

The boy was infected directly by birds and the strain was not found to have "the ability to effectively infect humans", the commission said.
It added that tests of the boy's close human contacts found "no abnormalities".
The NHC said the boy's case was a "one-off cross-species transmission, and the risk of large-scale transmission is low".
It warned the public to nevertheless stay away from dead or sick birds and seek immediate treatment for fever or respiratory symptoms.
Avian influenza occurs mainly in wild birds and poultry. Cases of transmission between humans are extremely rare.
The H5N1 and H7N9 strains of bird flu, detected in 1997 and 2013, respectively, have been responsible for most cases of human illness from avian influenza, according to the US Centers for Disease Control.
Human infections of zoonotic, or animal-borne, influenzas are "primarily acquired through direct contact with infected animals or contaminated environments, but do not result in efficient transmission of these viruses between people", according to the World Health Organisation.
In 2012, H3N8 was blamed for the deaths of more than 160 seals off the northeastern coast of the United States after it caused deadly pneumonia in the animals.
© Agence France-Presse