On a sequential basis, the carmaker's net profit was up by 59.6 percent 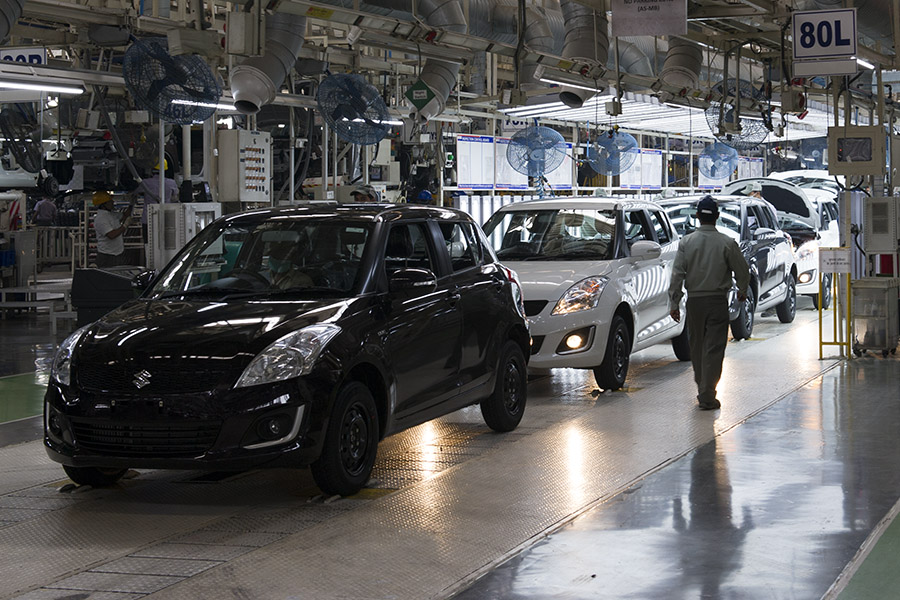 Maruti Suzuki, one of the country’s leading carmakers, posted a net profit after tax of Rs 2,484.3 crore in the July-September quarter of FY18, up by 3.45 percent from Rs 2,401.5 crore posted in the same period last year, on the back of a better product mix, strong volumes and better cost management. On a sequential basis, the net profit was up by 59.6 percent from the Rs 1,556.40 crore profit recorded in Q1 FY18.

It’s operating Ebitda–earnings before interest, tax, depreciation and amortisation, a key metric of financial performance of a company–rose by 21 percent to Rs 3,677.5 crore, which was 13 percent above estimates, according to HDFC Securities. Lower discounts on cars, better material cost management and benefit of operating leverage helped.

In an automobile research report, Edelweiss Securities had said, “Improved product mix with a higher share of the Baleno/ Brezza/ Ignis/and the new Dzire should help boost realisations and margins by lowering average discounts.”

After the launch of the Dzire, four Maruti models that account for more than 20 percent of sales volumes, are on the waiting list, indicating higher demand for the vehicles than supply from the carmaker.

Going ahead, this is likely to continue aiding Maruti Suzuki to report better margins – Ebitda margin at 16.9 percent in Q2 FY18 beat expectations, according to the HDFC Securities report – or use cash flows to gain market share in other segments. However, in the case of a sharp demand recovery, longer waiting period may also mean the carmaker could face capacity constraints, according to Edelweiss.

Going ahead, the company said, a strong product portfolio, favourable interest rates could support the company’s performance while uncertainty on foreign exchange and commodity prices could limit its growth.