Around the world in '18 ways: Hottest hotels and resorts

From Italy to Bali, the hottest new hotels and resorts for 2018

Thanks to ambitious new hotels opening around the world, 2018 is shaping up to be another great year to travel. Whether one-off boutiques or strategic brand expansions that were years in the making, these hotels share a close attention to detail and design and a determination to redefine the meaning of luxury. Big brands are making big bets on up-and-coming cities like Warsaw and Bogotá, while upstart indies are offering new takes on destinations we thought we knew. Here’s what’s on the map for 2018: 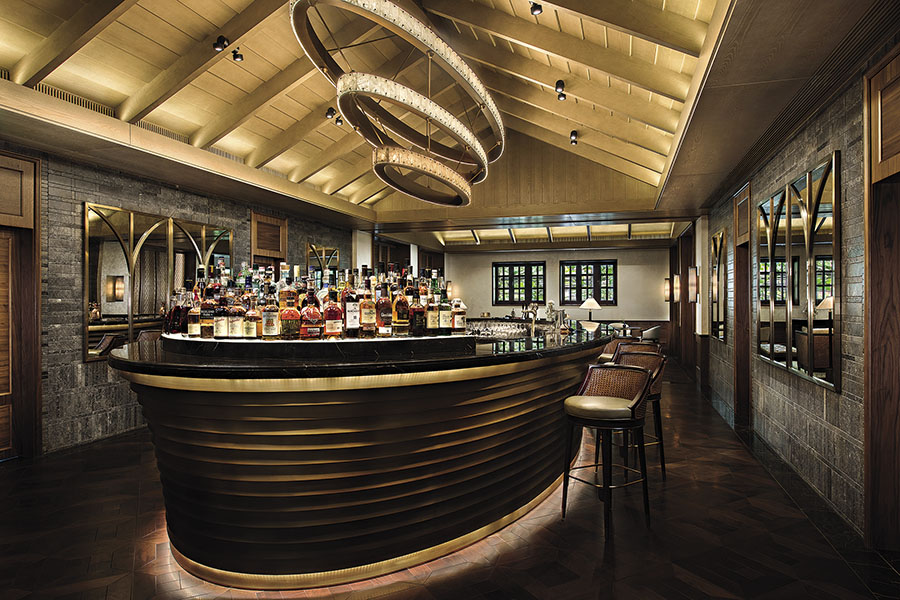 Capella Shanghai, Jian Ye Li
Now in soft opening, the latest hotel from the high-luxury Capella brand is dripping with Shanghai-in-the-’30s glamour. It occupies a 1930s estate built in the ­shikumen architectural style, with elaborately carved matou gable walls and a series of narrow alleyways, inner courtyards and embellished stone arches over the gates and doorways. French star chef Pierre Gagnaire is behind the restaurant and boulangerie. 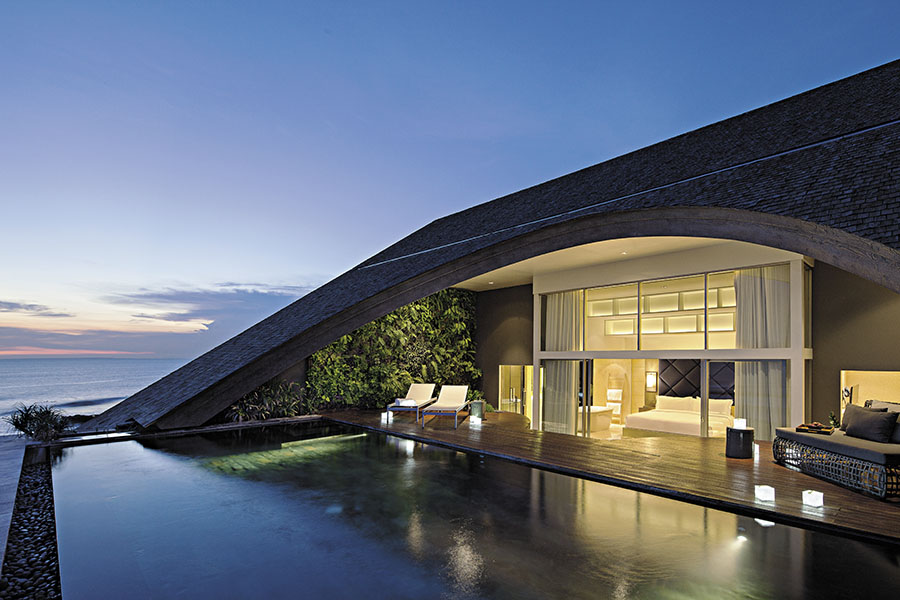 Como Uma Canggu, Bali
Christina Ong’s third hotel on the island will bring her understated approach to luxury to Bali’s lesser-travelled south coast in February. The architecture is modern Asian in style, and ground-floor rooms have direct access to the sinuous swimming pool from their terraces, while upper floors have sparkling sea views. 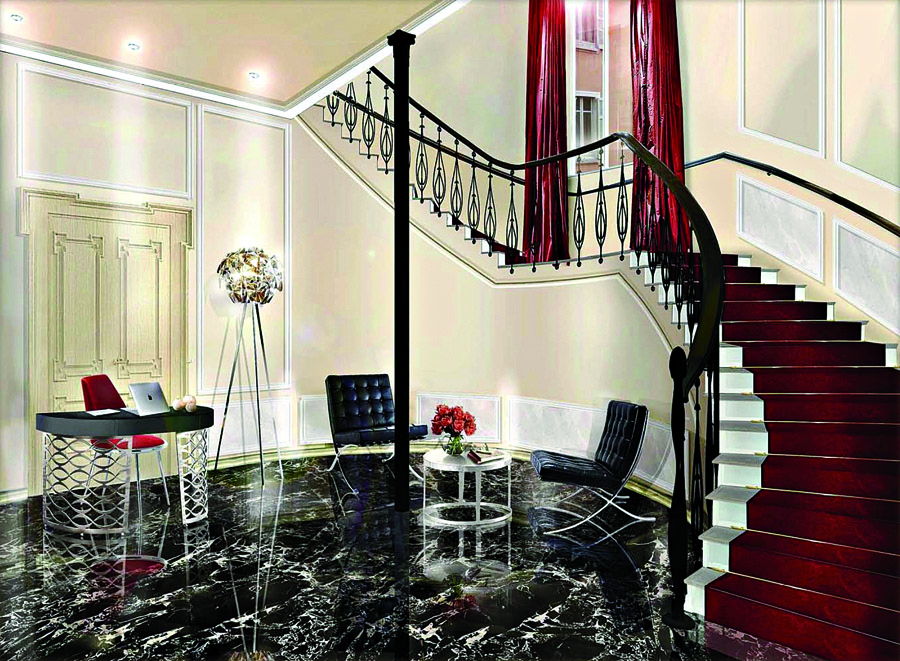 Vista Palazzo Lago di Como, Italy
This intimate hotel will be the first five-star property right in the city of Como, combining stunning views of the lake with easy access to restaurants and shops when it opens in June. Housed in a former palazzo, it has 18 rooms and suites and a spectacular rooftop “infinity bar” with a counter overlooking the water.

Four Seasons Hotel Megève, France
A modern interpretation of an alpine chalet, Four Seasons’ first European mountain hotel has 55 guest rooms and suites, and five restaurants and lounges, including a new incarnation of the Michelin two-star restaurant Le 1920. In ­addition to 235 groomed snow runs in winter, guests have preferred access to the Mont d’Arbois Golf Club close by.

Royal Lancaster, London
This mid-century icon in Hyde Park celebrated its 50th birthday with a $105 million renovation that was completed in November. All 411 rooms and suites emerged with a new take on the era in which the hotel was born—low ­silhouettes, clean lines and the occasional groovy colour. The fabulous views of the London skyline through the walls of windows haven’t changed.

Raffles Europejski, Warsaw
Some say eastern Europe is the new western Europe. The Asian brand Raffles seems to be making that bet, with a significant restoration of the Hotel Europejski, once one of the most luxurious hotels in 19th-century Russia. Local conservationists were heavily involved with the Polish architects and designers as they reimagined the 106 guest rooms and suites. The restaurant will have an outdoor terrace and modern Polish menu, while the patisserie will evoke the past. 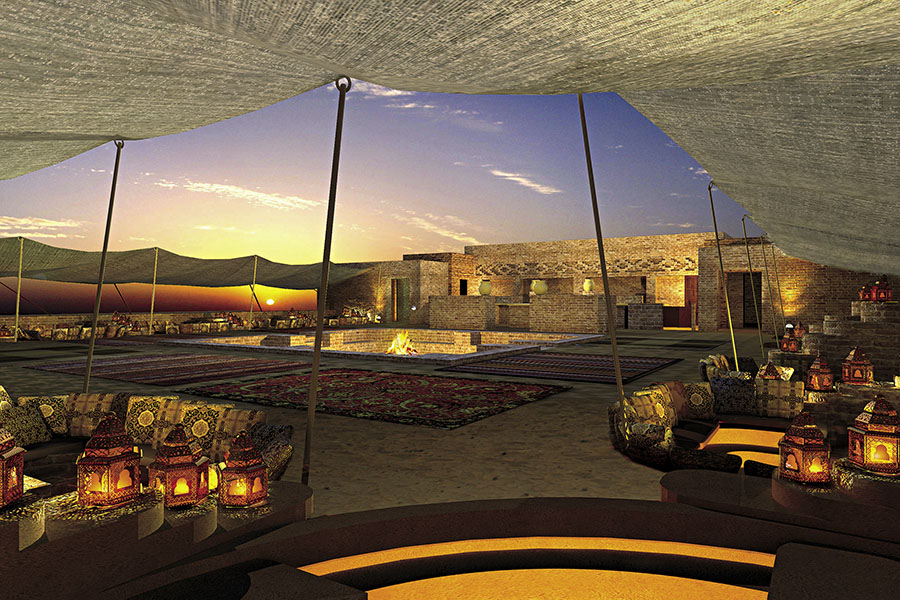 Anantara Tozeur, Tunisia
Decades after rising to fame as a location for the original Star Wars, this southwestern city—a hub for Saharan adventures—is finally getting a luxury resort. Opening in the summer, the property will have 93 guest rooms and villas, some with private pools. There will be a sophisticated spa, an all-day dining room showcasing Tunisian cuisine and a Thai restaurant, in honor of Anantara’s origins in Southeast Asia. 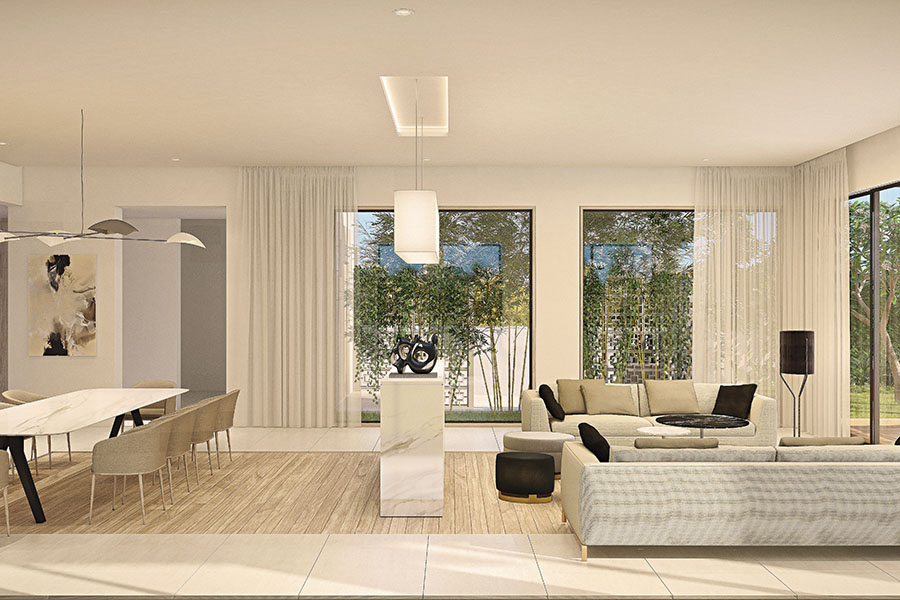 Silversands, Grenada
The first major ­resort to open on Grand Anse beach in 25 years, ­Silversands will bring a new level of luxury to the southern island when it opens in March. Along with 43 suites whose decor makes heavy use of soothing natural materials, it will have a 100-metre swimming pool, the ­longest in the ­Caribbean. Guests and the ­eventual buyers of the nine ­residential villas will share a spa retreat, a beach club and two ­globally inspired ­restaurants. 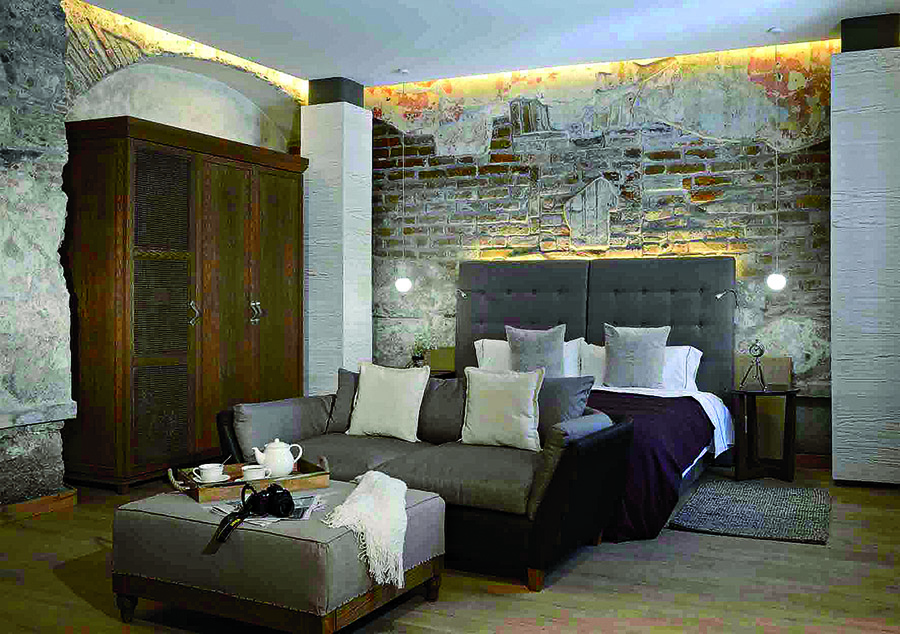 Hotel Cartesiano, Puebla, Mexico
This historic city has long been esteemed for its rich history and colonial architecture but until now has been lacking in equally charming places to stay. That changed in November with the opening of Hotel Cartesiano, with 78 rooms and suites in three 18th-century buildings a stone’s throw from the main city square and many historical sites. The design is woven with contemporary Mexican art and arresting architectural elements like sections of beautifully decayed original brickwork.

Zadún, a Ritz-Carlton Reserve Los Cabos, Mexico
Cabo is getting a new infusion of grown-up luxury via the latest outpost of Ritz-Carlton’s highest-of-high-end hospitality. On the coast of San José del Cabo, the resort has 115 elegant ­villas that blend local culture and heritage—many with ­private pools—two championship golf ­courses and a desert ­botanical park. 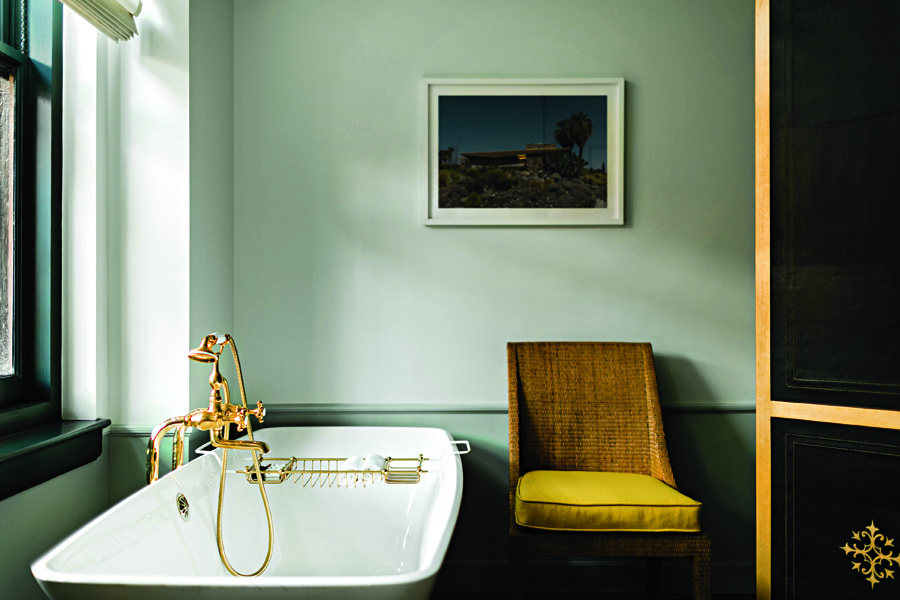 The NoMad, Los Angeles
The latest addition to DTLA’s hotel boom adapts its New York sibling’s haute-cool vibe to the more laid-back West Coast. Opening in the historic Giannini building (once the Bank of Italy), the NoMad has 241 Jacques Garcia-designed rooms, casual and formal restaurants, and an all-day Italian-inspired cafe—all run by Daniel Humm and Will Guidara of Eleven Madison Park and the NoMad New York.