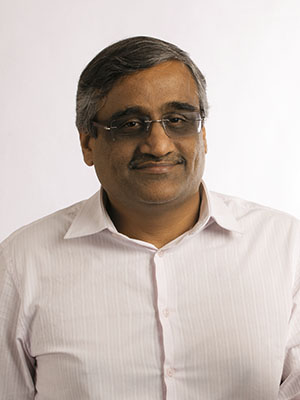 Kishore Biyani
He let go of his beloved Pantaloons this year, which has hit Biyani beyond reducing Future Group’s debt. Although he’s dropped off our list this year and the stock has fallen by 1.91 percent in the last one year, he could make a fierce comeback next year if his renewed focus on Big Bazaar brings along a promising suitor with FDI in retail. As we said in our cover story (issue dated June 22, 2012), “It is only when he’s pushed to the wall that it brings out the best in him.”

GV Krishna Reddy
In his quest to build a $10-billion conglomerate, GV Krishna Reddy has had to take a few bumps along the road, which includes dropping his net worth. The biggest concern for his group is its stretched balancesheet that has led to the overall stock price falling to Rs 13.41 this October. The stock has fallen by 11.19 percent in the past year, and he failed to hold on to the 100th rank he had bagged last year. 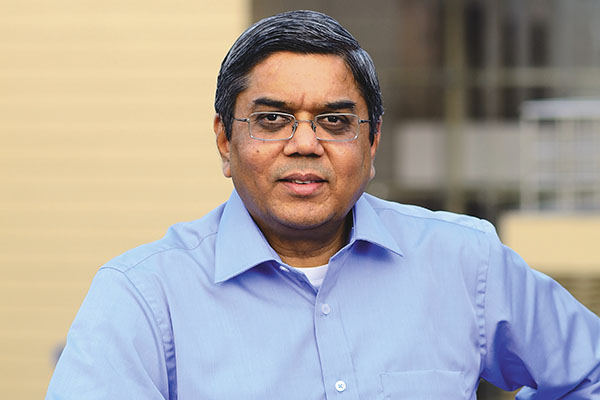 Image: Kedar Bhat for Forbes India
Tulsi Tanti
His net worth has been eroded primarily due to a sequence of events right from the 2008 recession to faulty blades that caused big orders to fall through for Suzlon. While he, along with his brother, has pledged almost 7 million shares, his stock price has gone down further from a high of Rs 460 in 2007 to around Rs 15 in October 2012. 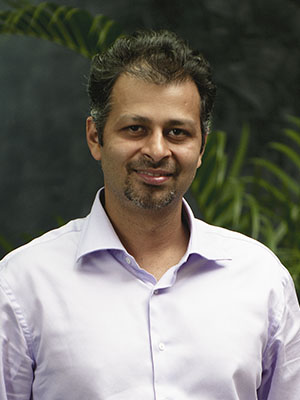 Atul Ruia
With new malls in Bangalore and Chennai in 2012, and a slowdown in consumer spending, Ruia is on a wait-and-watch mode to ensure both malls reach the level of his famed Phoenix Mills mall in Mumbai. Fewer stores have opened in the newer malls and this has led to a corresponding drop of 15 percent in its share price. So Ruia, who ranked 97 last year, has not made it to the list this time.
Image: Vikas Khot


L Madhusudan Rao
L Madhusudhan Rao’s story is similar to that of GV Krishna Reddy. His company, Lanco Infratech, is in its building block mode and has had to sacrifice its stock price temporarily, which saw a 7.41 percent dip in the last one year. They announced this September that they will go in for a sale of assets and equity infusion to reduce their debt-equity ratio from the current 4.3:1 to 4:1.


The Other 6 Who Are No Longer on the List
Balkrishna Goenka
BG Raghupathy
Bhadresh Shah
BK Modi (Moved his headquarters to Singapore along with his citizenship. Now features on the Forbes Asia Singapore Rich List)
Gracias Saldanha (Passed away in July)
Vivek Chaand Sehgal