From TED's India foray to WittyFeed, and much more 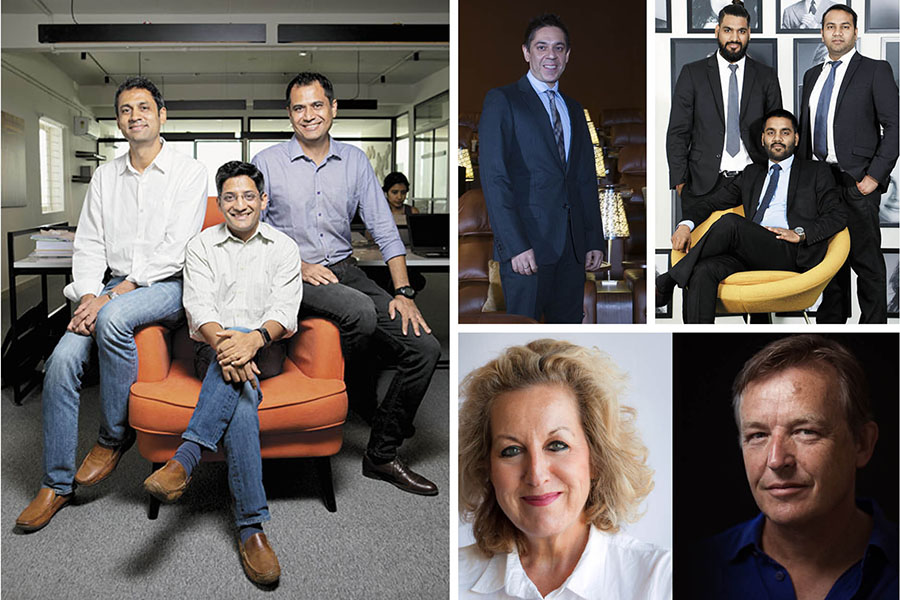 The weekend is here! We have compiled the best reads from our writers this week just for you! So sit back with a cup of coffee and enjoy!
1. India is less cynical than the West while accepting TED-like content on TV: Curators
Most of you may have heard of TED Talks. The owner of the idea-sharing platform has tied up with Star India convert it into a television program, in a first such outing for the popular non-profit global community. In India, the show – ‘Ted Talks India: Nayi Soch’ will be created and broadcast by Star India, and will be anchored Bollywood actor Shah Rukh Khan. For this interview, associate editor Aveek Datta caught up with the owner and curator of TED, Chris Anderson and head of television and curator of special projects, Juliet Blake, to understand why they picked India as its first market to try out the television format for TED talks, and how Star India’s MD & CEO Uday Shankar perceives the property. Click here to read more

2. Today, the best founders are not going to VCs first: Ritesh Banglani
In a major shift in tradition and the way the start-up community functions, today, most startups are turning to entrepreneurs for funding and advice. Three former Helion executives - Rahul Chowdhri, Alok Goyal and Ritesh Banglani noticed this and decided to form a network of industry veterans to cash in on the trend. The three, together, formed Stellaris Venture Partners. Click here to read more  3. WittyFeed: The content churner
In the day and age of the Internet and cheap data prices, there are digital agencies springing up across the content to meet the rising demand from companies. In the middle of this, WittyFeed, operating from an office in Indore, claimed the second spot in producing global viral content. One of the founder claims it is the second largest content platform in the world after Buzzfeed, in terms of viewer traffic numbers. Click here to read about WittyFeed

4. Indian IT companies expected to post strong results, push ahead with the cloud shift rest of the year
The quarterly results season is upon us and the IT sector has been in focus thanks to a multitude of uncertainty over jobs, thanks to US President Donald Trump’s protectionist policies and a shift to automation, both that threaten jobs and orders in the IT sector.
This quarter, the Indian IT sector is expected to post strong numbers on the back of a lift at their biggest market. Growth in the US economy, with continued momentum after a strong April-June quarter, was reflected in an increase in demand even for traditional IT outsourcing services, while the shift towards cloud computing and as-a-service IT saw record pick up in the three months to September 30. Click here to read more. 5. PVR plans to invest about Rs 800 crore over next 3-4 years
PVR is planning to invest about Rs 800 crore to increase its screens in the country from the current 600 to 1000 by 2020. Joint Managing Director of PVR Ltd told Forbes India they are looking to expand their significantly. He also shares his views on movie tickets being put into the 28 percent bracket along with other luxury and sin items. Click here to read more