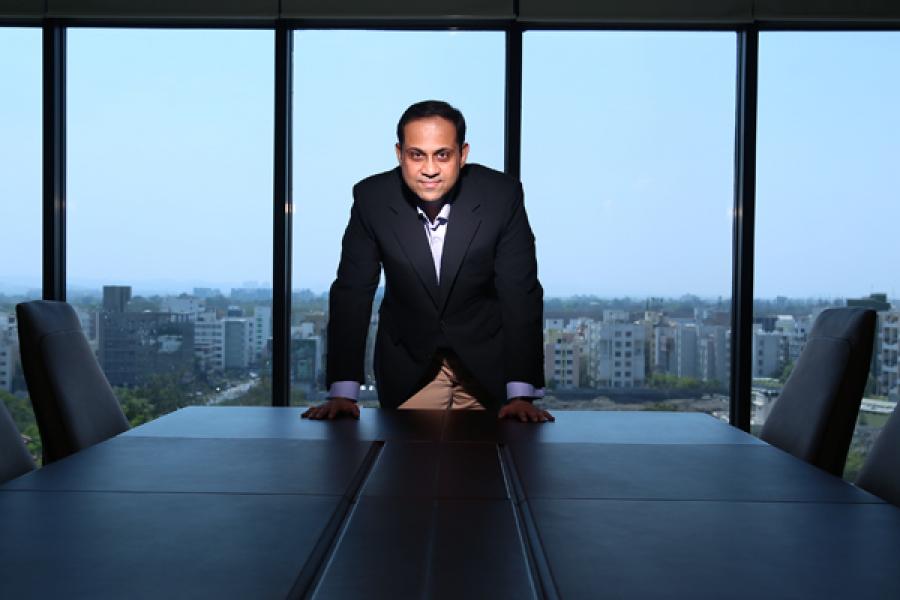 Bajaj Finserv Ltd, the holding company of various financial services business of the Bajaj Group, reported a 14 percent jump in consolidated gross revenues at Rs 22,364 crore for the full year ended March 2016, against Rs 19,589 crore for the corresponding period, a year earlier.

How Sanjiv Bajaj turned Bajaj Finserv into a financial powerhouse

Bajaj Finance, one of the largest consumer finance companies in India, also reported its earnings earlier in the day, with a 42 percent jump in net profit at Rs 1,279 crore for the twelve months to March 2016, from Rs 898 crore in the previous year. Assets under management grew 36 percent to Rs 44, 229 crore. An SBICAP Securities report said that Bajaj Finance profit was driven by a robust loan growth, partially offset by higher provisioning, while asset quality remained stable. Net non-performing assets as a percentage to total loans, was at 0.28 percent.

This comes at a time when credit demand continues to be sluggish across the country.

The hunt for great Indian companies

During the year, Bajaj Finserv became a core investment company (CIC) under the regulations laid out by the Reserve Bank of India. Core Investment Companies, (CIC) are those which have their assets predominantly as investments in shares for holding stake in group companies but not for trading, and also do not carry on any other financial activity.

The Bajaj Finserv stock price slid and closed down 2.35 percent or 42.45 rupees to Rs 1,762.15 rupees at the BSE prior to the announcement of the earnings.