Alexandra Zarini, the 35-year-old granddaughter of Aldo Gucci, described years of sexual abuse from former stepfather, Joseph Ruffalo, and complicity and a cover-up on the part of her mother, Patricia Gucci, and grandmother, Bruna Palombo 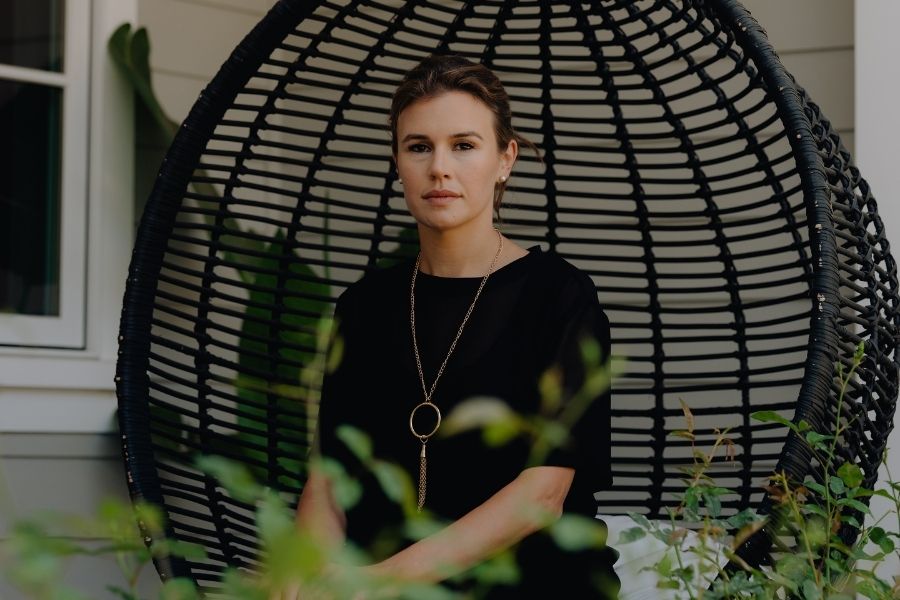 Alexandra Zarini in Pacific Palisades, Calif., Sept. 2, 2020. On Tuesday, Sept. 8, Alexandra Zarini, the 35-year-old granddaughter of Aldo Gucci, the man responsible for transforming an artisanal leather goods house into a global behemoth, filed suit in the California Superior Court in Los Angeles. In it, she describes years of sexual abuse from her former stepfather, Joseph Ruffalo, and complicity and a cover-up on the part of her mother, Patricia Gucci, and grandmother, Bruna Palombo. Image: Rozette Rago/The New York Times

Tweets by @forbes_india
He loves Pakistani cricket. It doesn't love him back
News by Numbers: After PUBG ban, Call of Duty reigns supreme