How Google's founders slowly stepped away from their company

While the move seemed sudden, it was the culmination of a year-long separation between two of Silicon Valley's most prominent founders and the company they began 21 years ago 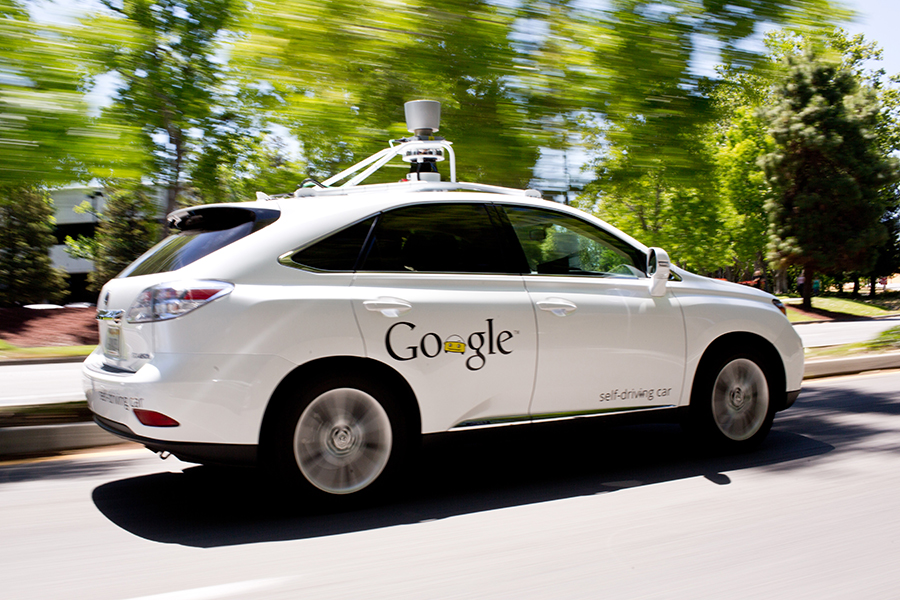 A Google autonomous car drives during an event for media in Mountain View, Calif., May 13, 2014. Co-founders Larry Page and Sergey Brin became billionaires thanks to the success of Google. But toward the end, they appeared happy to let someone else run it
Image: Jason Henry/The New York Times

Tweets by @forbesindia
Concerned about high blood pressure, watch your alcohol intake
Men want paid leave but don't use all of it. What stops them?