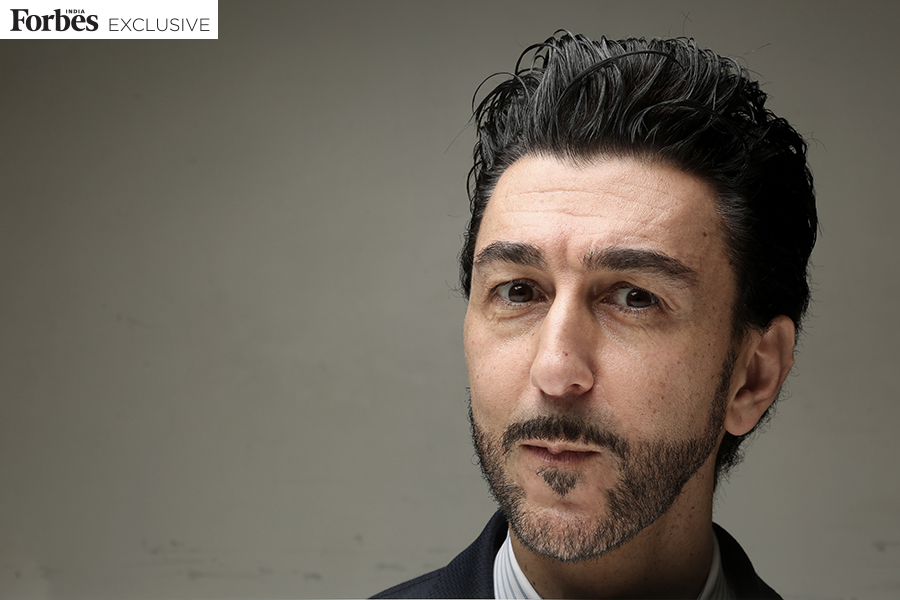 HTT is currently carrying out feasibility studies for a hyperloop rail system in Abu Dhabi, which could lead to the company building its first such system between the UAE capital and the city of Al Ain – a distance comparable to that between Mumbai and Pune.