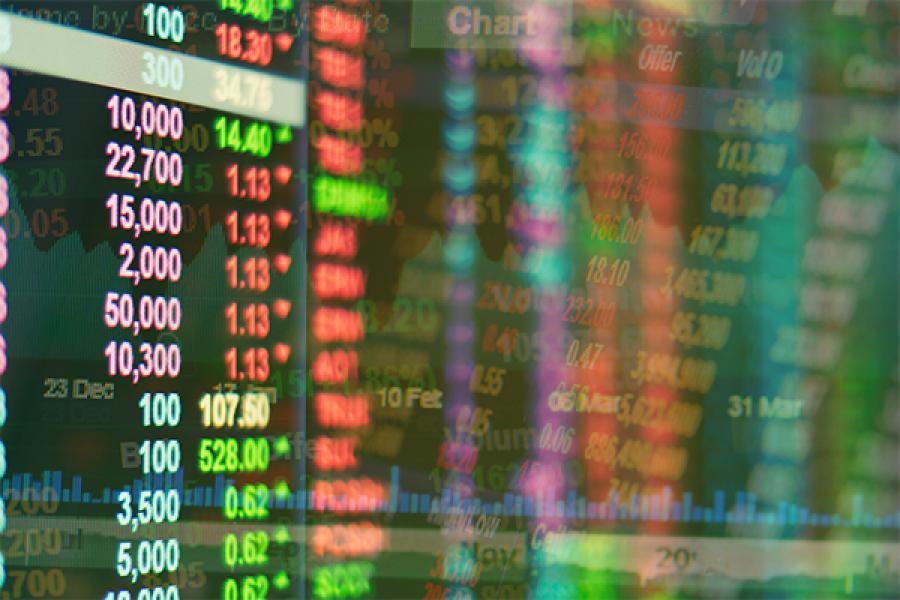 Infibeam, which became India’s first ecommerce company to list shares on the stock exchanges, closed 3 percent higher than the issue price of Rs 432, at Rs 445.75 at the end of trading on Monday.

Shares of the Ahmedabad-based company were listed on Bombay Stock Exchange and the National Stock Exchange, netting Infibeam Rs 450 crore, which it expects to use in building a data centre and a logistics network, as online shopping of electronics goods — especially smartphones — rises in India.

The share sale, however, drew lukewarm interest from large institutional buyers, such as mutual funds, who bought just about the number of shares that were on offer to them, which was 75 percent of the 12.5 million shares available. That implies a degree of skepticism about the company’s prospects, in a market that is dominated by well-funded local startups such as Flipkart and Snapdeal in fierce competition with global online shopping giant Amazon.com Inc.

When fund managers at mutual funds are more eager to buy into an initial share sale, the offer is typically oversubscribed by several times. Wealthy individuals and the other individual buyers were more enthusiastic about the offer. “High net-worth individuals” had sought to buy 2.62 times the number of shares available, which was 15 percent of the total, and more humble individual investors subscribed to 1.46 times the shares reserved for the segment, which was 10 percent of the total, according to data available with the company.

“The shares were subscribed closer to the upper band” of the range in which they were offered, a company spokesman told Forbes India by phone. Infibeam had offered the 12.5 million shares in a range of Rs 360 to Rs 432, which would have helped the company take in as much as Rs 540 crore at the top end.

India is seeing a rising demand for smartphones and the online channel is a fast growing option, accounting for one in three smartphones sold in the country today, especially as large Chinese vendors such as Lenovo Group and upstarts such as Xiaomi seek to expand their market share in the country, now behind only China as the world’s largest smartphone market by number of units sold.

However, until recently, online sales have been driven by discounts and some vendors such as Xiaomi have even sold handsets at cost or even at a loss as they sought market share. Infibeam is up against fierce competition from online marketplace providers such as Flipkart, which accounted for nearly half of all smartphones sold online in 2015 — a year in which India saw the number of smartphones sold cross 100 million units for the first time.

“If you are a loss making company or making tiny profits, you have to focus on turning around operations … try to stay relevant for next three, four or six months as some of the other ecommerce players are attempting,” a well-known Mumbai fund manager said by phone on Monday. The stock wasn’t part of the portfolio supervised by the fund manager.

In the fiscal year ended March 2015, Infibeam made a loss of about 92 crores, and in the first six months of following fiscal year, a profit of about 6.5 crore, according to its share sale prospectus.