Differences with board over listing seen as reason; selection committee formed to appoint successor 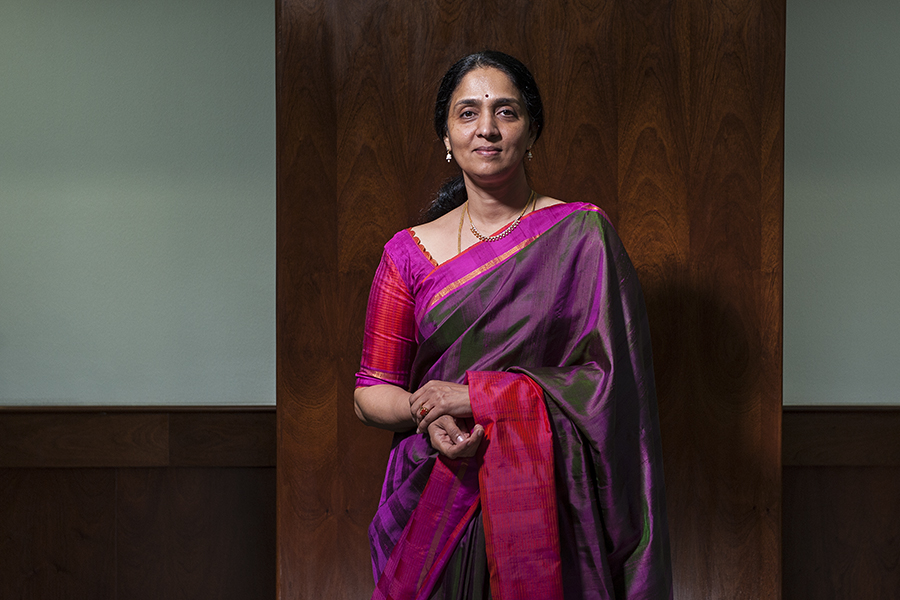 An NSE press release said Ramkrishna tendered her resignation due to personal reasons and she has expressed her desire to step down with immediate effect. The Board of NSE has appointed J Ravichandran, group president, to hold charge of the office of CEO. A selection committee has now been appointed to search for Ramkrishna’s successor.

Sources close to the development said that Ramkrishna quit owing to differences of opinion with the NSE board. She was against the listing of NSE but foreign institutional investors wanted to have an exit route and hence prefer a listing.
In June 2016 NSE announced that the bourse was planning an overseas listing by April 2017 and a draft red herring prospectus for domestic listing by January 2017.
The list of foreign investors in NSE includes Goldman Sachs (5 percent), SAIF Investments (5 percent) and Veracity Investments (5 percent). The overall foreign investment accounts for 24.37 percent of the total shareholding.

Ramakrishna is one of the founding executives of the NSE. She was also the winner of the Forbes India Women Leader of the Year award in 2013. She started out as a chartered accountant. Her first brush with finance came in 1985 when she joined the project finance division of Industrial Development Bank of India (IDBI). Ramkrishna then had a stint at Securities and Exchange Board of India (Sebi) and returned to IDBI two years later. It was here that she honed her skills. The late RH Patil, executive director of IDBI at the time and later the MD of NSE, had complimented the young Ramkrishna for her good work.

Ramkrishna was among those handpicked by the late SS Nadkarni, who was then IDBI chairman, to set up NSE from scratch and create a counterforce to the powerful Bombay Stock Exchange (BSE). Over 20 years later, on April 1, 2013, Ramkrishna took over as its MD and CEO.