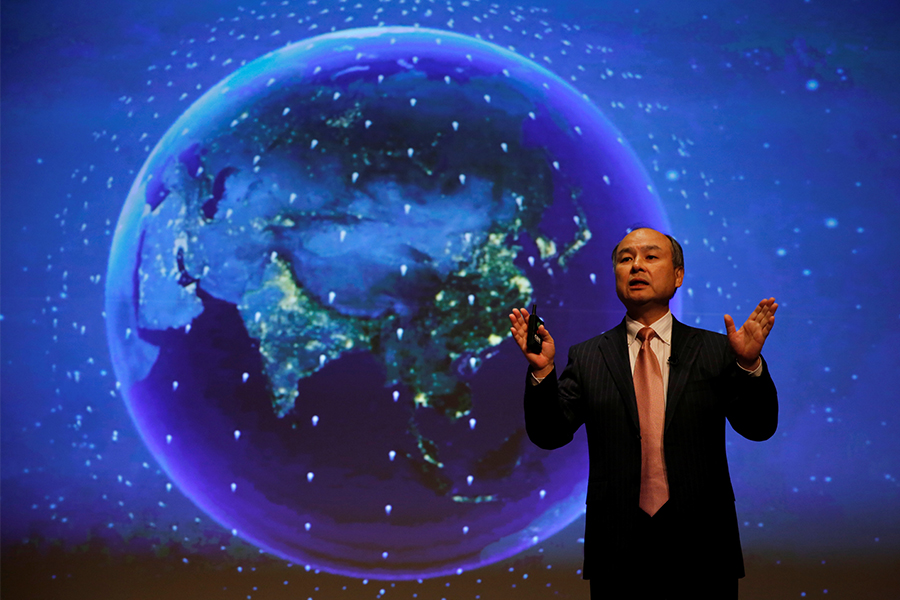 Masayoshi Son, the founder and current chief executive officer of Softbank, has been ranked the wealthiest person in Japan.

The 59-year-old telecom tycoon topped the latest Forbes Japan Rich List, rising from his No. 2 position last year, and is the biggest gainer in dollar terms.

Son saw his fortune rise from $5.5 billion to $20.4 billion — as investors bid up the price of his SoftBank stock — following an early December meeting the businessman had with then US president-elect Donald Trump.

The minimum amount required to make the 2017 Forbes Japan Rich List was $700 million, down from $750 million last year, Forbes said. In contrast, the minimum net worth to enter Forbes's annual '100 Richest Indians' list last year, was a record $1.25 billion.

Softbank is an active investor in India (directly or through its venture capital arm), and has funded firms such as Snapdeal, Oyo Rooms, True Balance and Ola. Son said last year that the Japanese giant had invested close to $2 billion in India and projected that the company’s investment could exceed $10 billion over the next 5-10 years.

According to Forbes, the list was compiled using information from the individuals, stock exchanges, analysts, private data bases, government agencies and other sources. Net worths were based on stock prices and exchange rates as of the close of markets on March 24. Private companies were valued by using financial ratios and other comparisons with similar publicly traded companies.

“Despite Japan’s tepid economic growth in 2016, the Japanese stock market remained buoyant as the Nikkei index rose 13% in the 12 months through late March 2017, which resulted in an upswing of wealth for the country’s richest,” Forbes said in its statement on Thursday.

Tweets by @forbes_india
Samsung is India's most trusted brand: Report
FMCG emerges as the highest paying industry in India: Randstad