The Fundamentum Partnership, labelled as a scale up platform, would invest between $10 and $25 million in startups focused on the consumer and enterprise technology space 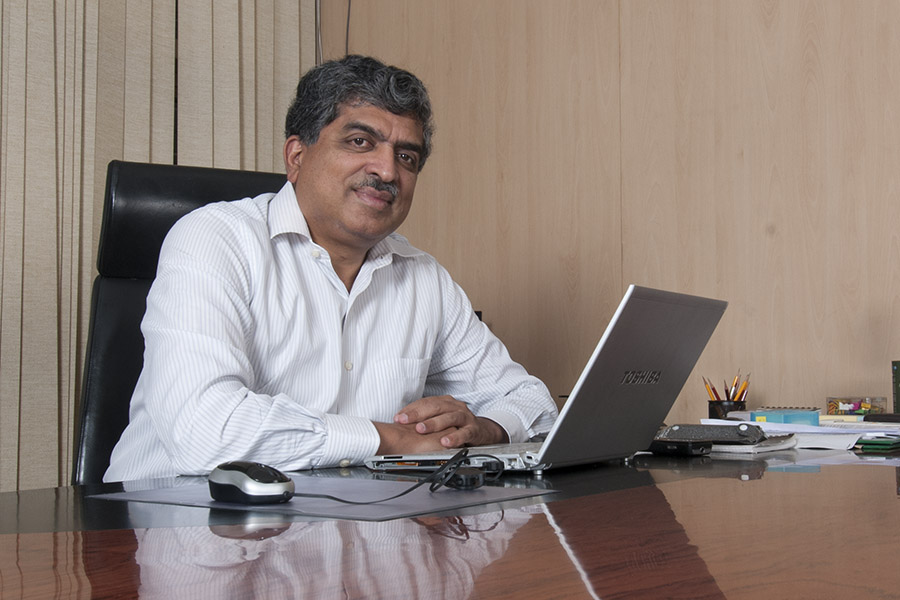 Being labelled as a scale up platform, The Fundamentum Partnership or Fundamentum in short, would back startups that have attained product market fit and are looking to scale up. The fund, which would be backed by long-term institutional investors, would focus on the consumer technology space, particularly ventures that are solving unique Indian problems, and enterprise technology/outsourcing companies that serve global corporations.

“I have thoroughly enjoyed looking at how Indian entrepreneurs identify original Indian problems and then solve these with application of technology,” said Nilekani whose personal net worth according to Forbes is estimated to be $1.62 billion. “India continues to be blessed with phenomenal entrepreneurial talent and the attempt with this platform will be to see how we can amplify their success. At Fundamentum, we are committed to building companies to last, with speed and at scale.”

Going forward, Nilekani, who has invested in a slew of technology startups in his personal capacity, would invest in startups only through Fundamentum. It would be his sole platform for engaging — selecting and mentoring— with the startup world. Fundamentum's initial corpus of $100 million would be increased to $200 million if the need arises.

“While India has earned recognition as a startup nation, it is as yet an unproven scale up nation,” said Aggarwal. “Ten years ago, with Helion, the attempt was to participate in creating a ‘startup’ ecosystem in India and now with Fundamentum we want to help build a much needed ‘scale up’ ecosystem in the country.”