The Eastern boomer echo effect is here to stay

In India, family influence on the buying patterns of millennials remains extremely significant 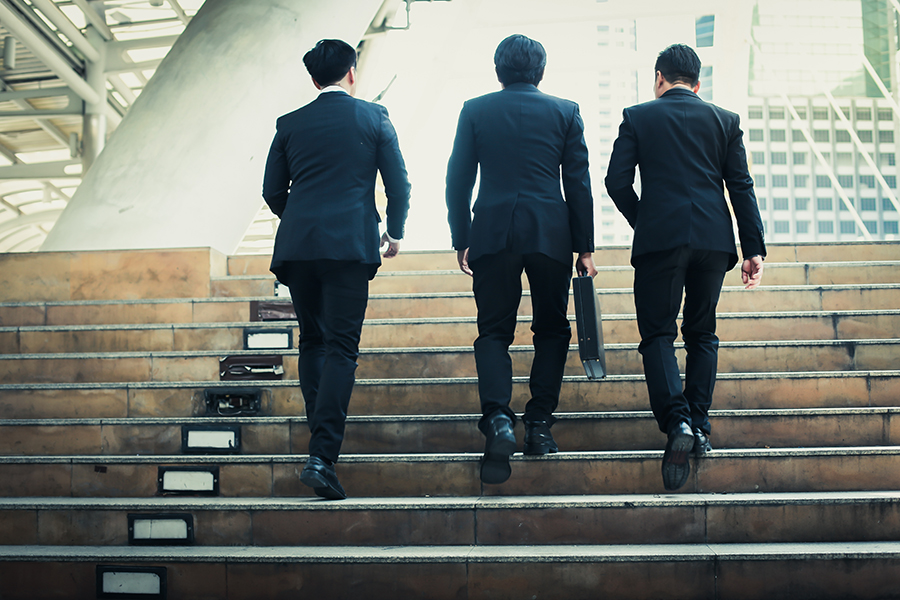 Today marketers can no longer look at customers from a singular dimension. This is because they have access to varied source of influencers that impact their behavior constantly and this changes across their lifetime. Through this article, we will be focusing on one such example and how this shapes customer’s decision making.

Behavior transfer between millennial and their baby-boomer parents isn’t a trend that’s restricted to the West. In India though, it is playing out at a different pace, and against different technological and social contexts.

A concept of a family unit in India is generally regarded to be much stronger and more hierarchical in nature than in the West. Fueled by significant increases in life expectancy, it is commonplace to have three generations of a family living together in our country. And while nuclear families — an isolated unit of a couple and their unmarried children — has been rising consistently, India’s long-established extended family structure, which incorporates relatives and grandparents in the family still remains prevalent.

The long-held cultural and values-based custom of respect for, and deference to, elders is still strong today, so family influence on the buying patterns of millennials remains extremely significant. The closer you move to India’s rural heartland, the more this is the case, whereas members of the younger generations, who have moved out of parental homes and into bigger cities, are adapting to changing patterns with greater independence.

“It’s long been a cultural assumption that when a child starts working, they will stay with their parents and assume added responsibilities for the family unit. “It’s also a well-established norm that parents, brought up in the traditions of the Indian family unit, are keen for their children to stay with them once they reach adulthood.

“But it’s also far from unheard of for children to feel the same way, even as they’re presented with greater opportunities, new expectations and a more global outlook than in years gone by. In contrast with what’s being experienced in the West, the reasons for this are less financial and this has more to do with being driven by the emotional bond instilled in the concept of the family unit.”

The baby-boomer echo effect in India is often referred to locally as “reverse mentorship”. Culturally, Indian consumers aren’t wired to question their elders and aren’t expected to teach or instruct them, but there is an expectation of sharing, facilitating and introducing.

When demonetization was introduced in November 2016 and the country experienced a short-term cash shortage, the flight to digital payment methods was rapid and significant. We increasingly saw the adoption of this new technology which was very heavily influenced by millennial children reverse mentoring their parents.

A similar influence can be seen in changing media and content consumption habits. International digital content platforms today are increasingly creating highly regional, and localized content to appeal to the Indian consumer challenge, thereby giving stiff competition to the likes of Indian digital content platforms and the local digital video streaming services. They are actively targeting younger early adopters in tier- one cities, with the aim of harnessing the wider family unit influence of these more digitally savvy, more connected millennials.

Digital infrastructure inevitably remains a challenge, and the full impact of urbanization on the long-established family unit will take time to play out fully. But connectivity is on the rise in India, even if at a slower pace than has been witnessed in the West.

Lastly companies that identify and engage the digitally progressive millennial, and create locally relevant and intuitive experiences are the ones that will be successful. This is because they are primed for sharing across the long tail of generations in the same households, and have the opportunity to be a part of what’s set to become an accelerating period of technologically fueled change across the nation.

Tweets by @forbesindia
Mahindra & Mahindra: First mover & shaker
Staying in shape: It's not that difficult