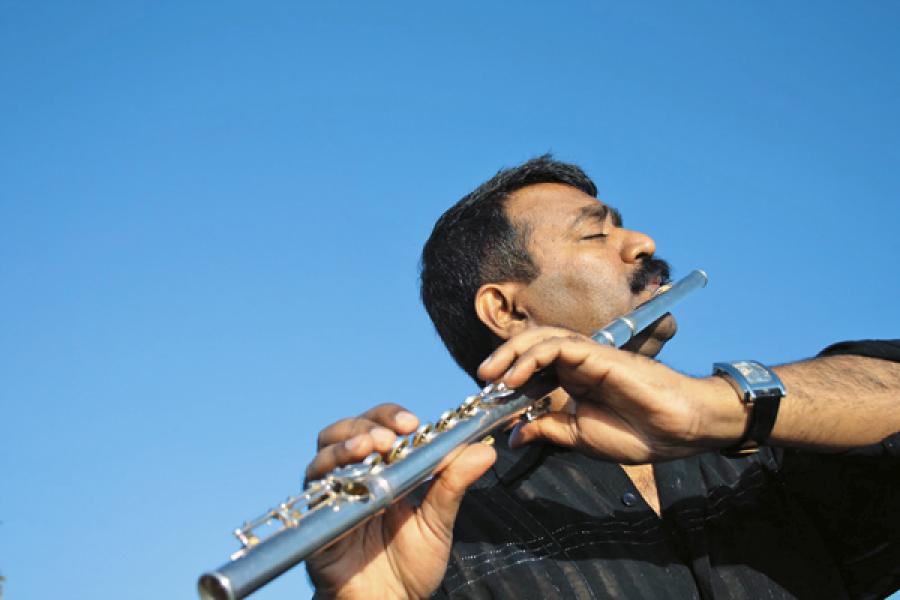 Music lovers in the Capital are in for a delight. The third Raasrang World Flute Festival will be bringing in three days of magic, featuring performers like Karthik Vashist, Rajat Prasanna, Naveen Kumaralong, Nawang Khechog (a Grammy nominee and a monk), Burcu Karadag from Turkey, Nathalie Ramirez Tovar from Mexico, Shemyakina Asya from Russia, Pravin Godkhindi, Tagaram Bheel, Kusumakar Pande, Pintu Khan,  Steev Kindwald, and an ensemble led by Dipak Sharma which will showcase wind instruments from North-Eastern India. There will be shorter versions of the festival in Kolkata and Thiruvananthapuram.
krishnaprerna.in/rrff/program.php

Tweets by @forbes_india
Podcast: Ratan Tata has Big Plans for the Tata Trusts
Snapshots of the Fortnight (July 18 - August 01, 2012)