Gauri Shinde: Making movies from, and of, life 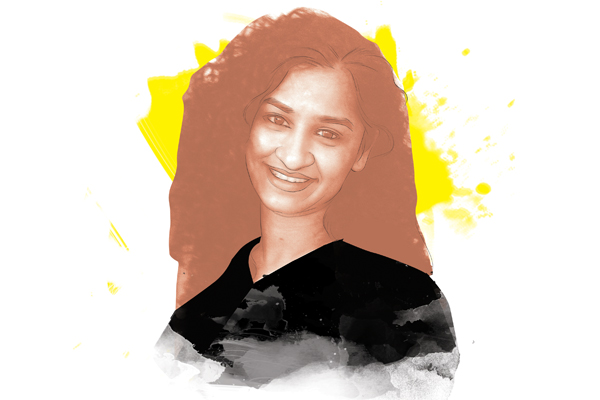 Gauri Shinde, filmmaker
It was when 2,500 people at the Toronto International Film Festival gave a standing ovation to English Vinglish in 2012 that Gauri Shinde realised that “maybe, I was on to something big”. The film, headlining actor Sridevi, was released in India in the same year and went on to become a defining moment for women-centric films in Bollywood.

It received appreciation from both critics and audiences, and Shinde won several best debut director awards. “Gauri is an extremely passionate filmmaker and it is easy to see that she makes a film just to tell the story,” says actor Adil Hussain, who played the role of Sridevi’s husband in English Vinglish.

Her films draw inspiration from her own experiences, says Shinde, who worked as an ad-film director before going to New York to study filmmaking in 2001. A firm believer in the power of the script, she says she “will not start working on a film till I am completely convinced that I can stay with it for two years. Because for me, a film is not a ‘project’. It is life.”