Governance data: Listening between the lines on earnings' calls

Given the major changes and uncertainty that enterprises face today, accurate and transparent governance data is the need of the hour—one place to start for directors is to closely listen for cues in analysts' calls

Dr M Muneer is co-founder of the non-profit Medici Institute and a stakeholder in the Silicon Valley-based deep-tech enterprise Rezonent Corp. Ralph Ward is global board advisor, coach and publisher 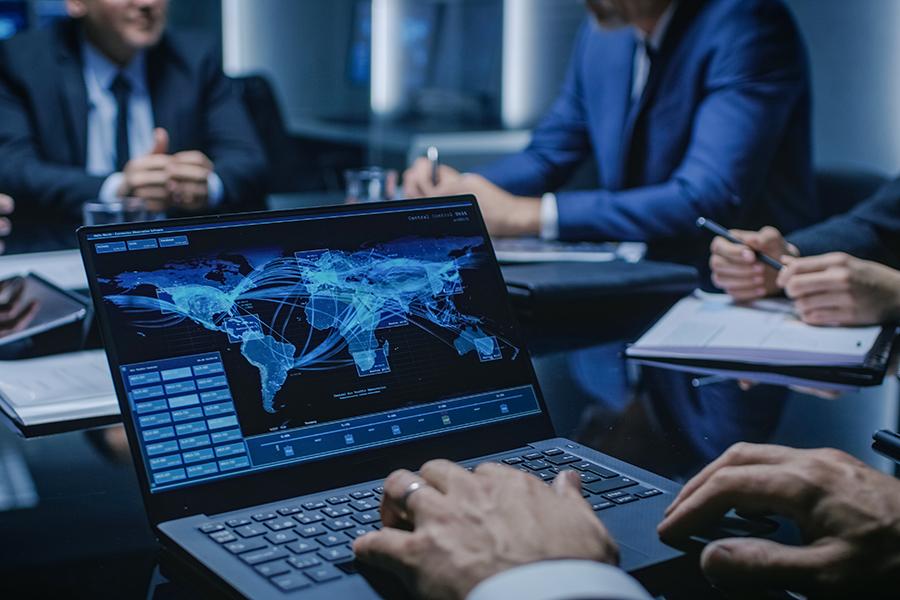 Every time a major crisis happens, governance emerges as the significant risk — whether it is the current pandemic or the various financial meltdowns, governance in general, and corporate governance in particular becomes a focus area. Bank failures, debt recasts, bailouts and write-offs, and bankruptcies follow just as we are seeing now and we will see more soon.

Investor confidence in companies will soon evaporate although the current stock market rise is probably the irrational exuberance in India, given the other options for investments such as real estate markets and hawala markets are in tatters.

In many parts of the world, demands are being raised on CEO pay capping as a ratio of average employee pay. Scandals of the past might emerge to haunt more companies on the brink of shutdowns. And many promoters are actually stashing up funds and waiting for a clean shave from government-owned banks through IBC provisions. As industrialist Harsh Goenka tweeted recently, this should be stopped with a stronger regulatory mechanism, here and now, before more minority investors get wiped off their investments.

Given the major changes that enterprises are embracing in a manner never witnessed before and the general uncertainty all around, investors are in need of governance data in a transparent and accurate form. Analysts can play a very active role in bringing out these details, both qualitatively and quantitatively, in the form of clear, actionable insights that give a peek into corporate governance aspects.

Analysts normally hold quarterly calls with the enterprises once they announce the quarterly earnings results. That's four calls in a year. There is a new movement being mooted for the fifth analyst call, which does not involve any analysts at all. This is proposed as a conference call with a select group of major institutional investors in the enterprise, two weeks before the annual meeting of shareholders.

For public companies in the US, quarterly 10-Q filings and earnings calls are part of the eternal investor relations campaign, working to put a happy face on company results. For the CEO and the CFO, sticking to the planned script is essential. For the analysts, at least in the US, trying to get the C-Suite off-script is important. In India, however, most analysts don’t probe powerful business families much if they are holding executive positions.

The tactics, structure, and psychology of earnings calls are specialised domains that we won’t cover here. However, there is one aspect that is of direct interest to board members: When listening in on a call, what clues and intelligence can they pick up on how the results are being presented (and perceived) by the external audience? This would help better governance in the boardroom to avoid embarrassment later.

There are so many benefits in having a good set of sharp analysts asking tough, uncomfortable questions. Just as in politics, where media should play the role of asking tough questions for better governance from the government, analysts have a role to play in averting the Satyams and other scams in the future.

About authors: Muneer is co-founder of the non-profit Medici Institute and a stakeholder in the Silicon Valley-based deep-tech enterprise Rezonent Corp. Ralph is global board advisor, coach and publisher.

955
Thank you for your comment, we value your opinion and the time you took to write to us!

Tweets by @forbes_india
Prev
Jeff Bezos steps down: From flipping burgers to taking the moon shot(s)