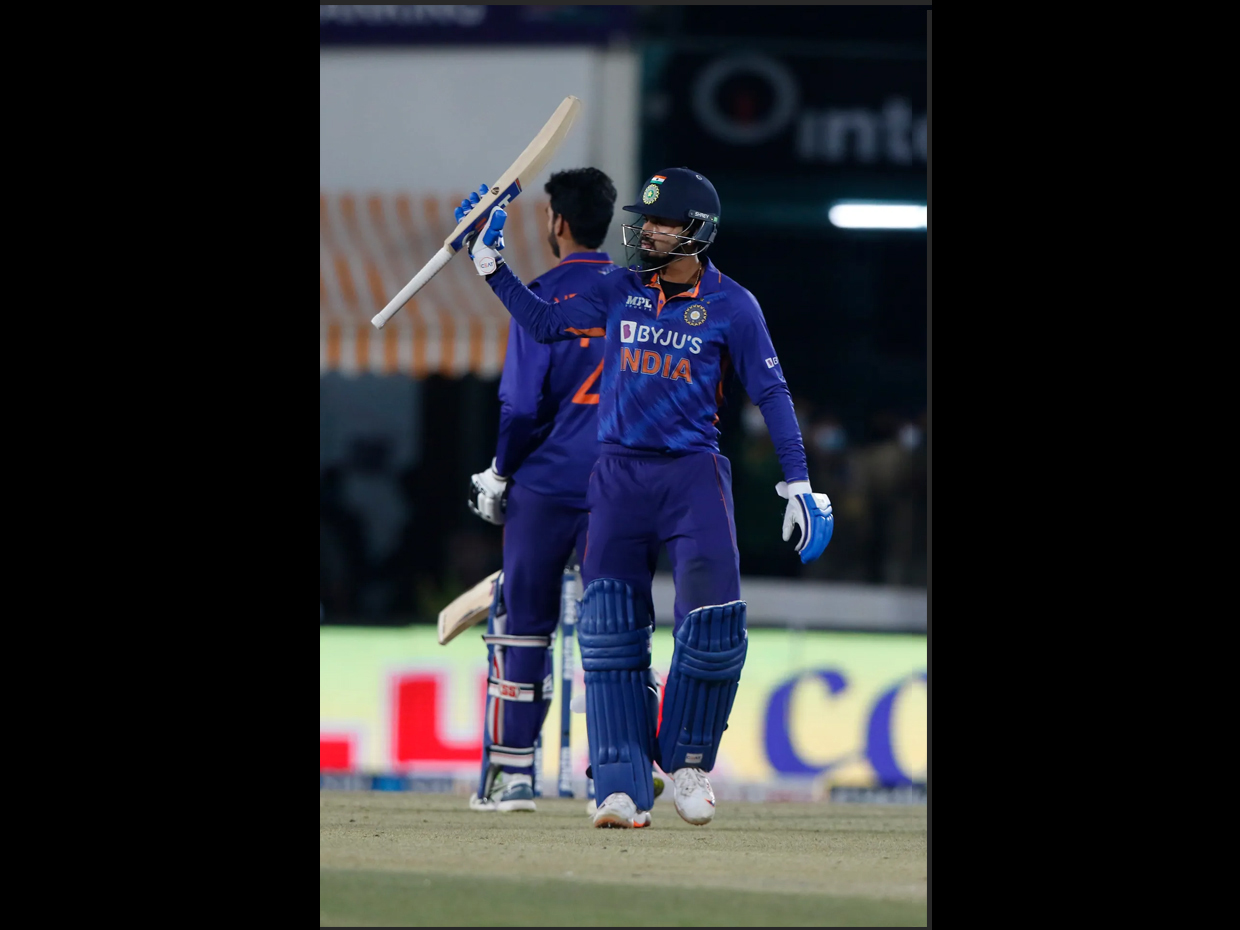 India vs Sri Lanka (February 27, 2022)
India registered its 12th consecutive T20I win in the third and final match of the bilateral series against Sri Lanka on February 27. With the win, the Men in Blue equalled the record held by Afghanistan and Romania. Sri Lanka skipper Dasun Shanaka won the toss and opted to bat. The Islanders set a total of 146 runs in 20 overs. Shreyas Iyer’s fifty stabilized the chase after India lost Rohit Sharma and Sanju Samson early in the innings. The Mumbai batsman’s unbeaten 73 along with Avesh Khan’s two wickets helped their side whitewash the series 3-0.