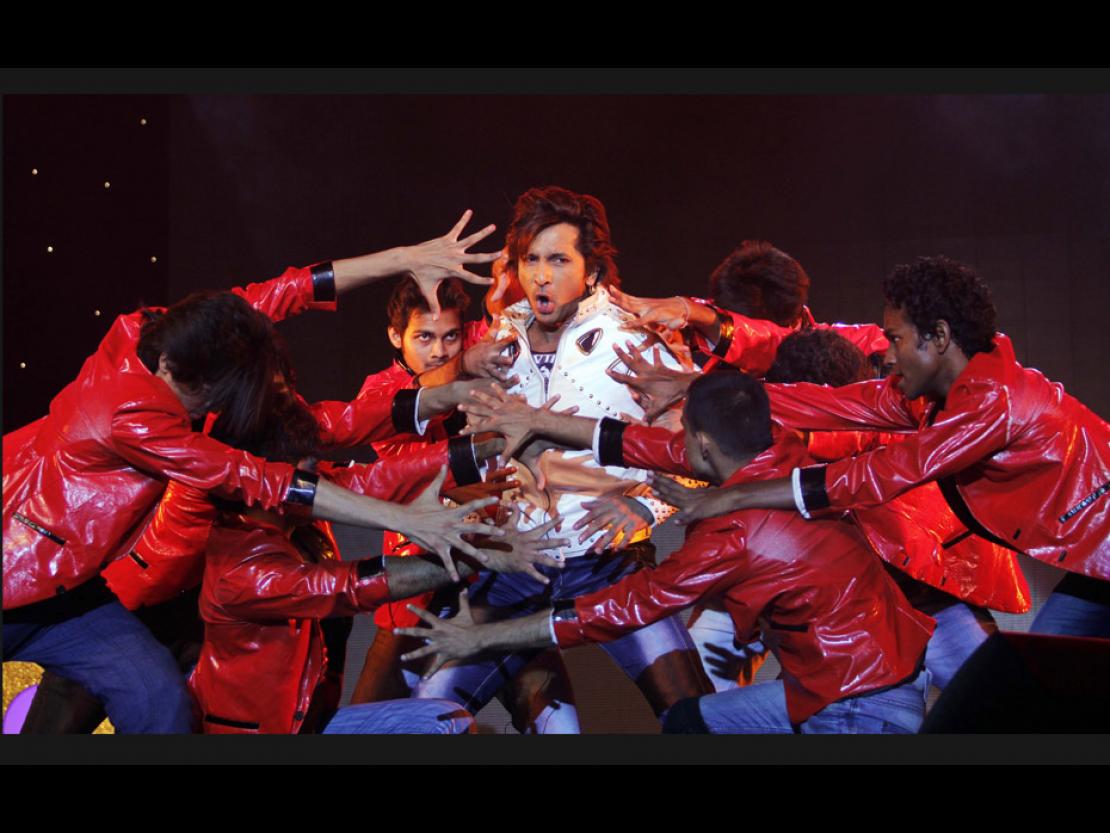 4/5
Terence Lewis
One of the most sought-after choreographer for ads, TV shows, stage shows, musical videos, and films, Terence Lewis' most famous gig is as the anchor and judge of the reality show Dance India Dance, aired on Zee TV, which is now in its third season. A thousand people reportedly queued up outside his Dance academy daily when Zee TV opened up nominations for DID’s latest season 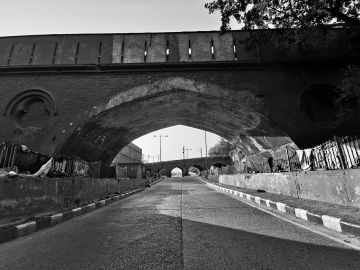 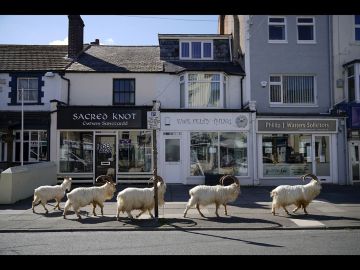