Sibling Power in Entertainment and Sports

When fame and success are all in the family 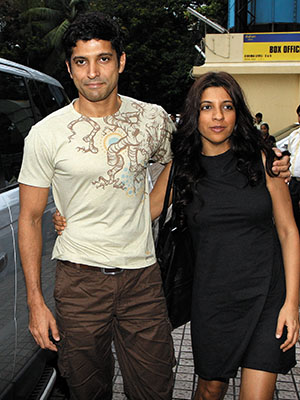 Farhan + Zoya Akhtar
Farhan is the more versatile of the Akhtar siblings, making a name for himself as a director, actor and singer, but Zoya, too, has stamped her class in the industry with award-winning films like Luck By Chance and Zindagi Na Milegi Dobara. Word has it that her next film, for which Farhan is writing the dialogues, is based on the life story of the duo. We’ll keep an eye out. 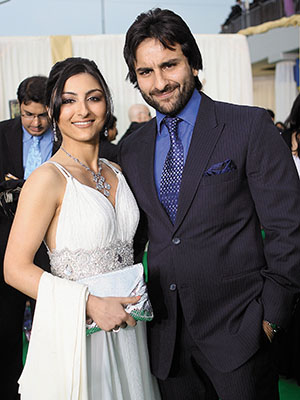 Saif + Soha Ali Khan
Soha’s got a long way to go to catch up with the range of movies Saif has to his name, but one thing's for certain—she’s as good an actor as her bhai, as her critically-acclaimed performances in Rang De Basanti and Antarmahal (Bengali) prove. The doting brother is lending a helping hand too as his next, Bullett Raja, will introduce the theatrical promos of Soha’s upcoming movie, Mr Joe B Carvalho. 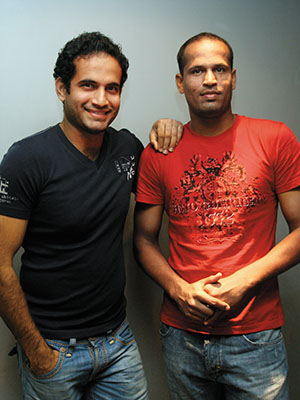 Yusuf + Irfan Pathan
The Pathan brothers, Irfan in particular, were considered promising prospects for Team India. Nifty swing bowler Irfan morphed into a more-than-handy all-rounder under the tutelage of Greg Chappell, while Yusuf's hard-hitting abilities came useful in the shorter versions of the game. However, of late, the going has been tough for the Vadodara boys as poor form has pushed both of them out of the national side. 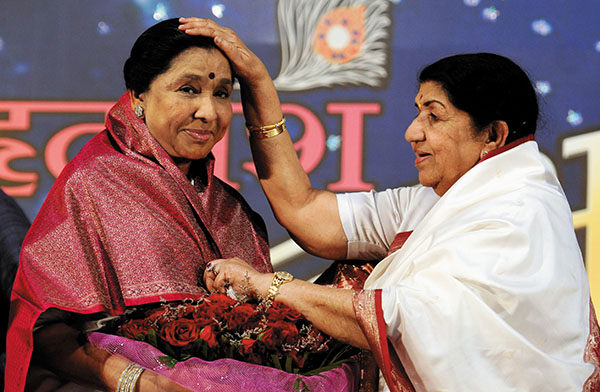 Lata Mangeshkar + Asha Bhosle
The tumultous relationship between Lata and Asha has been the subject of gossip columns for long, but they take a back seat when it comes to their melody quotient. Lata’s ‘Aye Mere Watan Ke Logon’ is said to have moved Jawaharlal Nehru to tears, while Asha has even Aussie speedster Brett Lee dancing to her tunes. 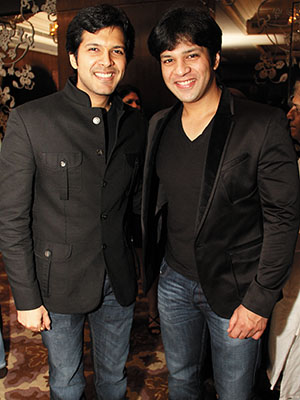 Amaan + Ayaan Ali Khan
Sons and ‘worthy heirs’ of sarod maestro Amjad Ali Khan, Amaan and Ayaan represent the seventh generation of the Senia Bangash school of music. Despite their profession being rooted in tradition, the brothers have collaborated with foreign musicians and taken Indian classical music to global audiences. 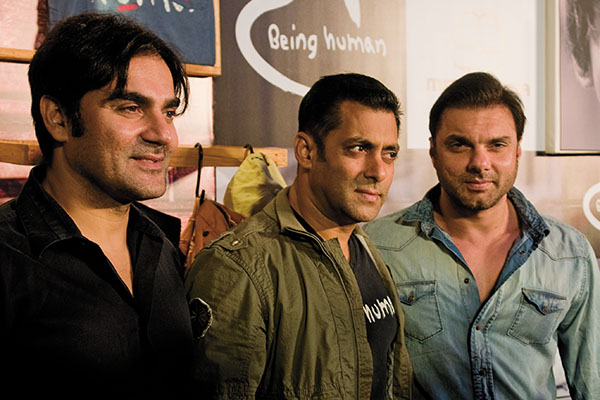 Salman + Arbaaz + Sohail Khan
The filmy Khan-daan. Between them, they have directed, produced and acted in several hit movies. Eldest brother Salman has been the best-known actor among the trio, ever since his Maine Pyaar Kiya days, and has helped resurrect the careers of the younger ones. Of late, he's been on a roll, churning out one prolific year after another since 2010. 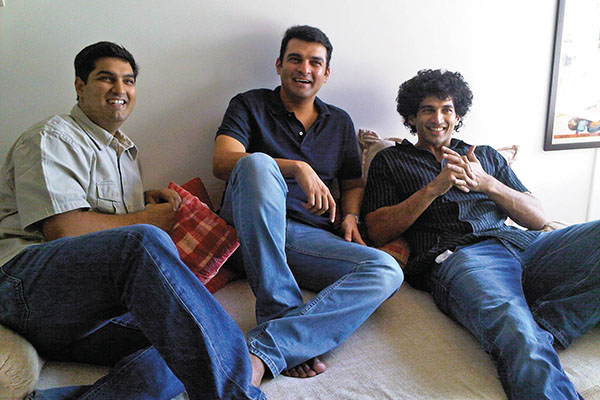 Siddharth + Kunaal + Aditya Roy Kapur
The Roy Kapurs are slowly spreading their wings in B-town. Eldest brother Siddharth, the managing director of Disney UTV, has turned the studio into one of the premier production and distribution houses in the country. While Kunaal impressed with his roles in Delhi Belly and Nautanki Saala, youngest Aditya, who began his career as a VJ, is revelling in the success of Aashiqui 2. 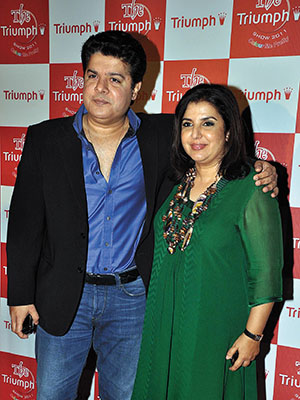 Farah + Sajid Khan
Farah started her career as a choreographer, stepping into the shoes of Saroj Khan with Jo Jeeta Wohi Sikander; later, she excelled in international projects like Bombay Dreams and Vanity Fair. Now, she's taken up directing and delivered hits like Main Hoon Na and Om Shanti Om. Sajid, who first impressed with his comedy on TV, is currently one of the highest-paid directors in Bollywood. 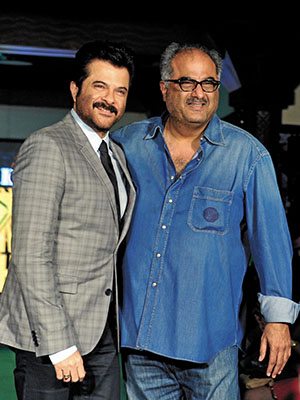 Boney Kapoor + Anil Kapoor
Since the 1980s, Boney Kapoor has launched several stars in the Indian film industry and produced cult films like Mr India. Younger brother Anil, on the other hand, has effortlessly flitted between the small and silver screens. Anil also has a hotline to Hollywood, acting in Danny Boyle's Oscar-winning Slumdog Millionaire and playing a cameo in Tom Cruise-starrer Mission:Impossible—Ghost Protocol. He acquired the Indian rights for 24 and has won rave reviews for it. 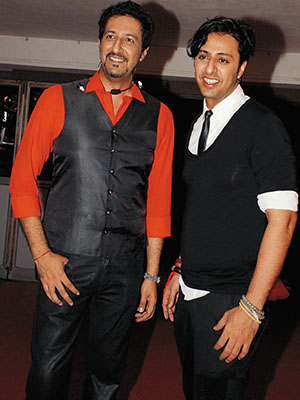 Salim + Sulaiman
Musician brothers Salim and Sulaiman Merchant have been composing Hindi film music for over a decade. With masterful mixes of soulful and contemporary tunes, they’ve churned out countless chartbusters. Internationally, Salim and Sulaiman have collaborated with Lady Gaga and with Loyiso Bala, South Africa’s king of R&B, for the 2010 Fifa world cup anthem ‘Africa, You’re A Star’.