2017 Forbes India Celebrity 100 list: The rising stars of the future

They may not be a part of our List yet, but these are the stars to watch out for 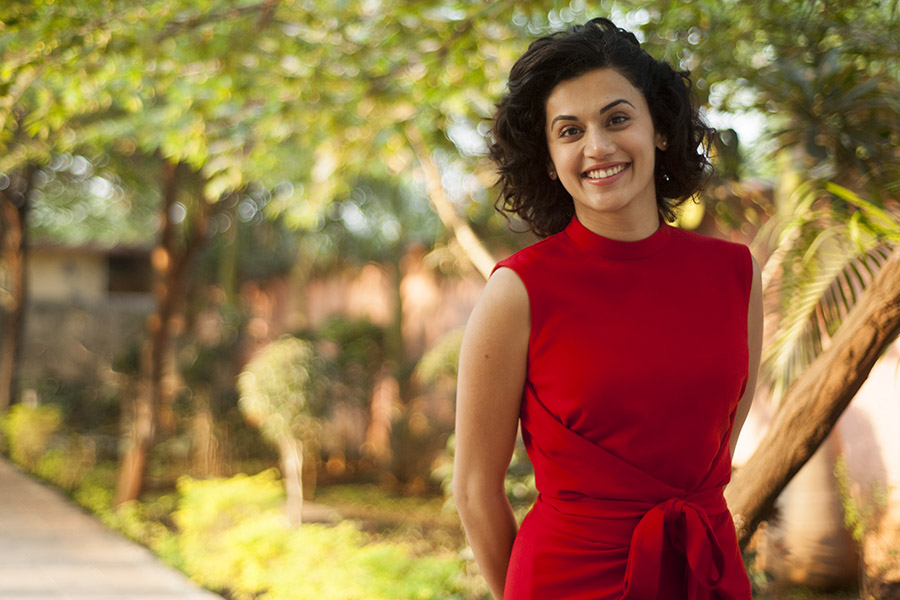 Image by: Mexy Xavier
Taapsee Pannu: The accidental actor
In her seven years as an actor, Taapsee Pannu has built for herself an impressive résumé. The 30-year-old has essayed a diverse set of characters across Hindi, Telugu and Tamil films: From the critically-acclaimed Pink (2016), Baby (2015), Aadukalam (2011, Tamil) and Vastadu Naa Raju (2011, Telugu) to the commercial potboiler Judwaa 2, which grossed over `100 crore this year. “I was never offered the typical ‘heroine-ish’ Bollywood diva roles,” says Pannu.

It was a combination of free will and destiny that brought her to the film industry. A computer science graduate, Pannu once turned down an offer from IT major Infosys. “I didn’t want to be an engineer for the rest of my life,” she tells Forbes India. Pannu, however, nurtured ambitions of an MBA degree and a high-flying corporate job. But those plans, too, failed to fructify.

Instead, her part-time modelling career in college helped her bag her first movie Jhummandi Naadam, a Telugu drama that released in 2010. Since then, she has acted in about 20 films and co-starred with some of Indian cinema’s bigwigs such as Amitabh Bachchan, Akshay Kumar, Dhanush, Prabhas and Mammootty. She also endorses seven consumer brands, including  Panasonic (mobiles), Women’s Horlicks, Honda (two-wheelers) and hair-care brand Kesh King. 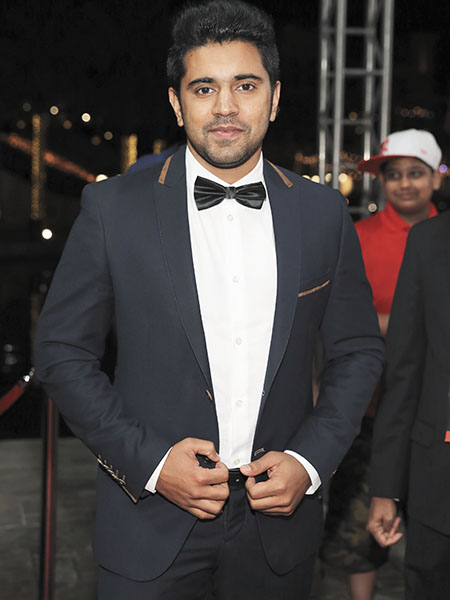 NIVIN PAULY: The hit machine
The former Infosys employee is one of the most bankable stars in Malayalam films. He debuted in 2010 and delivered a string of hits starting with Thattathin Marayathu in 2012. His romcom Premam (2015) earned ₹60 crore and became the highest-grossing Malayalam film ever at the time. A lot of Malayalam movies are made on a tight budget, one of the reasons why Pauly hasn’t made it to our list. But with his foray into the Tamil industry this year with Richie (he’s had a bilingual release in 2013), and about 10 releases between now and 2020, it could well be a different story in the future. 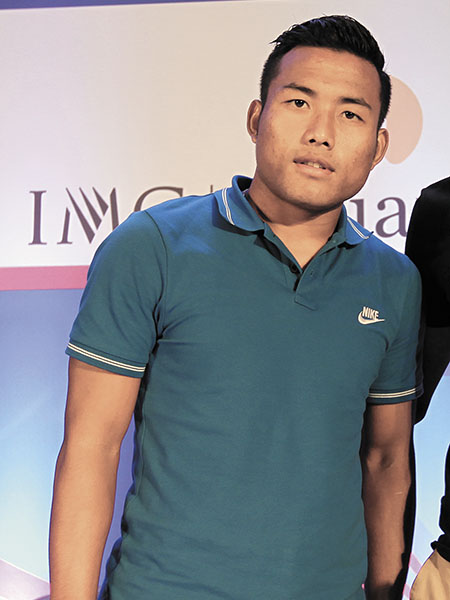 JEJE Lalpekhlua: On the ball
Indian football’s most exciting prospect since skipper Sunil Chhetri, Jeje Lalpekhlua has impressed as much on the domestic circuit as he has on the international stage. In 2015, he scored a double, winning the I-League with Mohun Bagan and the Indian Super League with Chennaiyin FC, scoring six goals and three assists in the latter. The following year, he helped India lift the SAFF Cup with three goals and was adjudged AIFF’s Player Of The Year. His exploits have made him one of the highest-paid footballers in the ISL this season, earning him a whopping ₹1.4 crore. 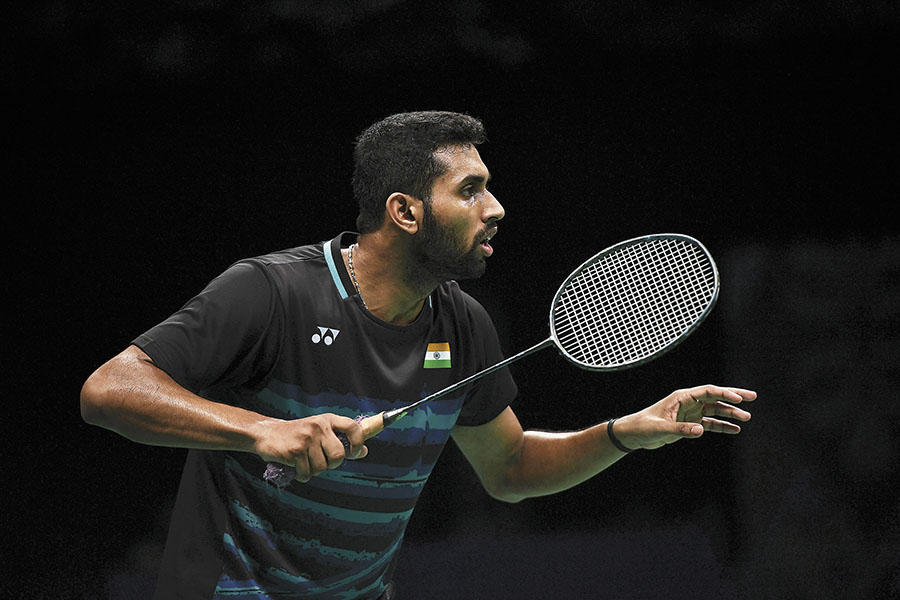 HS PRANNOY: Smash Hit
Along with Kidambi Srikanth, HS Prannoy spearheaded the charge of Indian badminton on the world stage, climbing 18 spots to end 2017 as World No 10. The 25-year-old made it to the semifinals of two Superseries events—the French and the Indonesian Opens. He also won the star-studded 82nd Senior Nationals. Prannoy was the most expensive buy at the Professional Badminton League, with the Ahmedabad Smash Masters picking him up for ₹62 lakh. 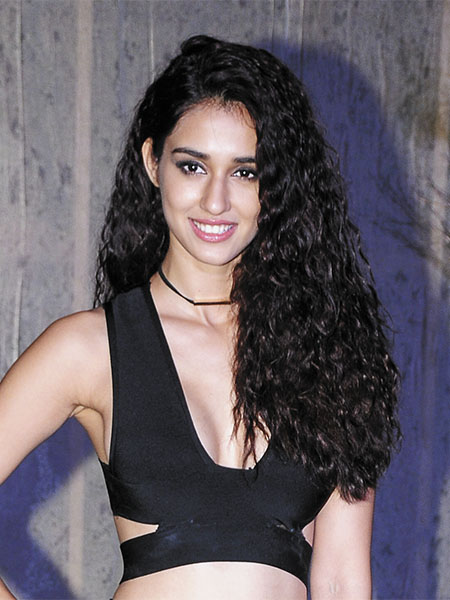 Disha Patani: Brisk Start
The 25-year-old, who made her debut with the Telugu film Loafer in 2015, marked her presence in Bollywood with the 2016 release MS Dhoni: The Untold Story. At the end of that year, she was among the most searched people on the internet in India along with PV Sindhu and Vijay Mallya, according to Google. In 2017, Patani starred opposite Jackie Chan in Kung Fu Yoga, which was dubbed in Mandarin, English and Hindi, and grossed over $200 million worldwide. Patani has also bagged a slew of endorsements. 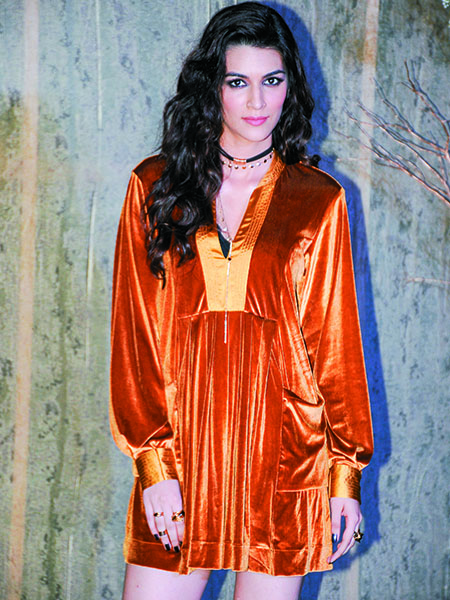 Tweets by @forbes_india
Sanjeev Kapoor: A diverse platter
Show me the money: Celebs and their strategic investments